Dr Caroline Bruce is operational head of programme for the National Trauma Training Programme  with NHS Education for Scotland, and an Honorary Senior Lecturer in clinical psychology at the Institute of Mental Health and Wellbeing,  University of Glasgow.

Dr Bruce qualified as a Clinical Psychologist in 2005, and then worked clinically in the NHS for the next decade with survivors of childhood sexual abuse, domestic abuse, torture, and other kinds of complex trauma. She holds a Doctorate in Clinical Psychology, a PhD in Forensic Psychology, a BSc Hons Psychology and more recently completed an LLB to better understand the barriers that people affected by trauma experience when engaging in the prosecution process as witnesses. In her academic role she now supervises research on the impact of psychological trauma on witnesses.

Dr Bruce joined NHS Education for Scotland in 2016, and leads on the development and delivery of training on the impact of psychological trauma and trauma informed approaches for victims and witnesses. In this context she has been involved in the design and delivery of the new training programme for Joint Investigative Interview Teams, as well as training for the professional court judiciary in Scotland on the psychological impact of coercive control on victims in court, the COPFS, the Faculty of Advocates, NHS Sexual Offences Forensic Medical Examiners and Police Scotland. Dr Bruce is also a member of the Advisory Council of the Judicial Institute of Scotland. 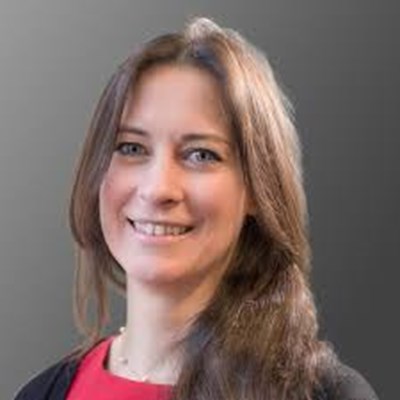