Christine joined Newcastle Law School from the University of Tasmania.  She researches and publishes in the area of strict liability in the law of torts and private law more generally.  Christine's initial research focused on strict liability for the torts of another  Having observed that whenever the courts impose such strict liability, the defendant is either vested with authority over the tortfeasor or has vested or conferred a form of authority upon that person in respect of the claimant, she used that feature of authority to construct a new expositive framework within which strict liability for the tort of another could be more usefully understood.  This research was cited by the Supreme Court of the United Kingdom in Woodland v Essex County Council and the High Court of Australia in the hearing for Prince Alfred College v ADC and culminated in a book titled Reconceptualising Strict Liability for the Tort of Another, published by Hart in 2019. More recently, Christine has been exploring the different senses in which the term 'strict liability' is used in the law of torts in order to clarify its usage and normative underpinnings and developing a broader theory of tort law.

Christine was a Herbert Smith Freehills Visitor to the Faculty of Law in the University of Cambridge in 2018.  In 2020 Christine was appointed an Honorary Academic in T.C. Beirne School of Law, Faculty of Business, Economics and Law. 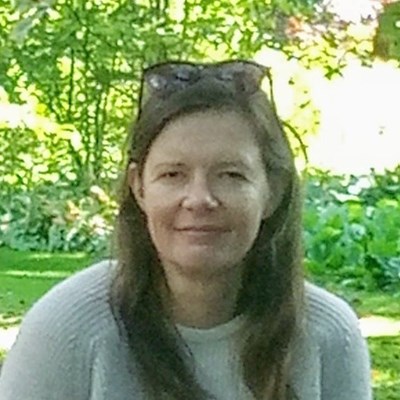