Lady Dorrian was installed as Lord Justice Clerk and President of the Second Division of the Court of Session in April 2016. As Lord Justice Clerk she is Chair of the Scottish Sentencing Council. She was appointed a Judge of the Supreme Courts in 2005, having served as a Temporary Judge since 2002. She was appointed to the Inner House in November 2012.

Lady Dorrian is a graduate of the University of Aberdeen (LLB). She was admitted to the Faculty of Advocates in 1981 and was Standing Junior Counsel to the Health and Safety Executive and Commission between 1987 and 1994.

Lady Dorrian served as Advocate Depute between 1988 and 1991, and as Standing Junior to the Department of Energy between 1991 and 1994. Lady Dorrian was appointed Queen's Counsel in 1994. Between 1997 and 2001 she was a member of the Criminal Injuries Compensation Board. 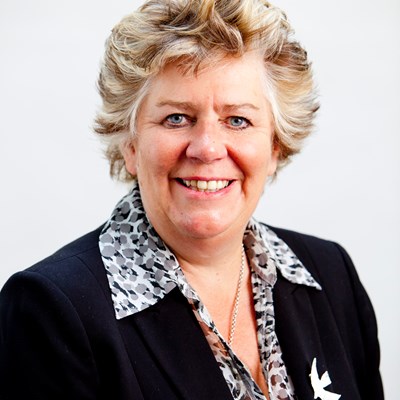