Senator of the College of Justice - Scottish Judiciary

Lord Clark was appointed as a judge of the Supreme Courts in May 2016.

He is a graduate of Glasgow and Strathclyde universities and has been a university lecturer.
He became an advocate in 1994 and was appointed as a Queen's Counsel in 2007. He has conducted cases in the sheriff court, High Court, Lands Tribunal, Court of Session, House of Lords and the Supreme Court.

He was convenor of the International Committee of the Faculty of Advocates, and is the author of the book ‘Product Liability’. He has also contributed to the Stair Memorial Encyclopaedia of Scots Law, and a number of articles in legal journals. 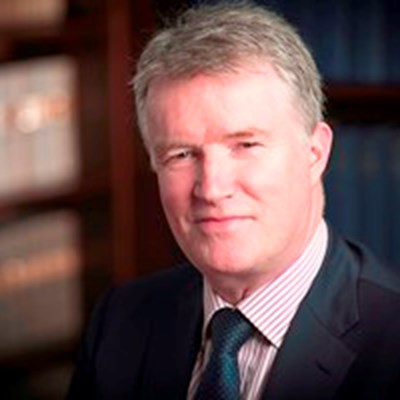