Shona Simon has been the President of Employment Tribunals (Scotland) since 2009, having previously held the post of Vice-President for five years before that. She has been a salaried Employment Judge since 2002 and before that was a partner from 1993 in Mackay Simon, a specialist employment law firm which subsequently merged with Maclay Murray and Spens.
She was an accredited employment law specialist for many years prior to becoming an Employment Judge and her particular area of expertise was discrimination law. She has been involved in cases at all levels including the first Scottish discrimination case in the employment field to go to the Court of Justice of the European Union. In the 18 months before she left private practice she was also the Equal Opportunities Development Adviser at the Scottish Parliament. 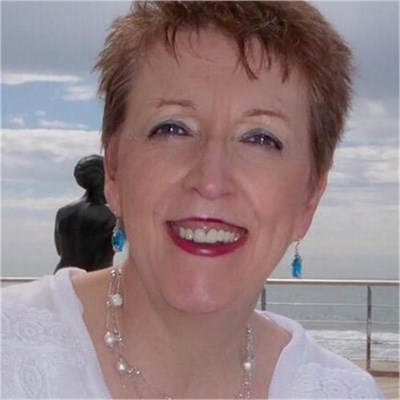