The Rt Hon Helen Winkelmann (GNZM) was sworn in as New Zealand’s 13th Chief Justice on 14 March 2019.  She is the second Chief Justice since introduction of the Supreme Court Act 2004 which ended appeals to the Privy Council.

A graduate from Auckland University, Justice Winkelmann began work as a law clerk with Auckland firm Nicholson Gribbin (later Phillips Fox, now DLA Piper). She was admitted to the bar in 1985. In 1988, she became the first female partner and one of the youngest ever in the firm’s then 117-year history. Justice Winkelmann remained at the firm until 2001 when she began practice as a barrister sole specialising in insolvency, commercial litigation, and medical disciplinary litigation. In 2004 she was appointed as a High Court Judge; followed by Chief High Court Judge in 2010 and was appointed to the Court of Appeal in 2015.

As Chief High Court Judge Justice Winkelmann introduced reforms aimed at improving accessibility to High Court processes in its civil jurisdiction, improving the timeliness with which the Court dealt with both civil and criminal matters, and improving public understanding of the work of the Courts. Justice Winkelmann reintroduced publication of High Court annual reporting, including judgment timeliness data, and established a senior courts Twitter account to improve communication with the public. 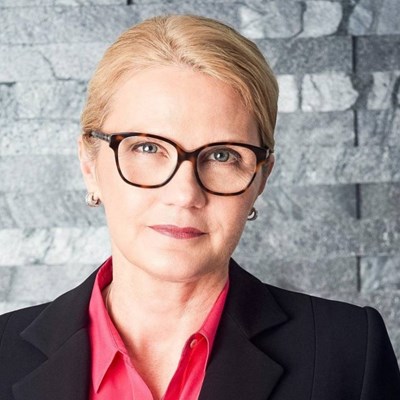