On May 6 1999, the first election for the Scottish Parliament was held. Devolution in Scotland in those twenty years has answered many questions, and posed many more. 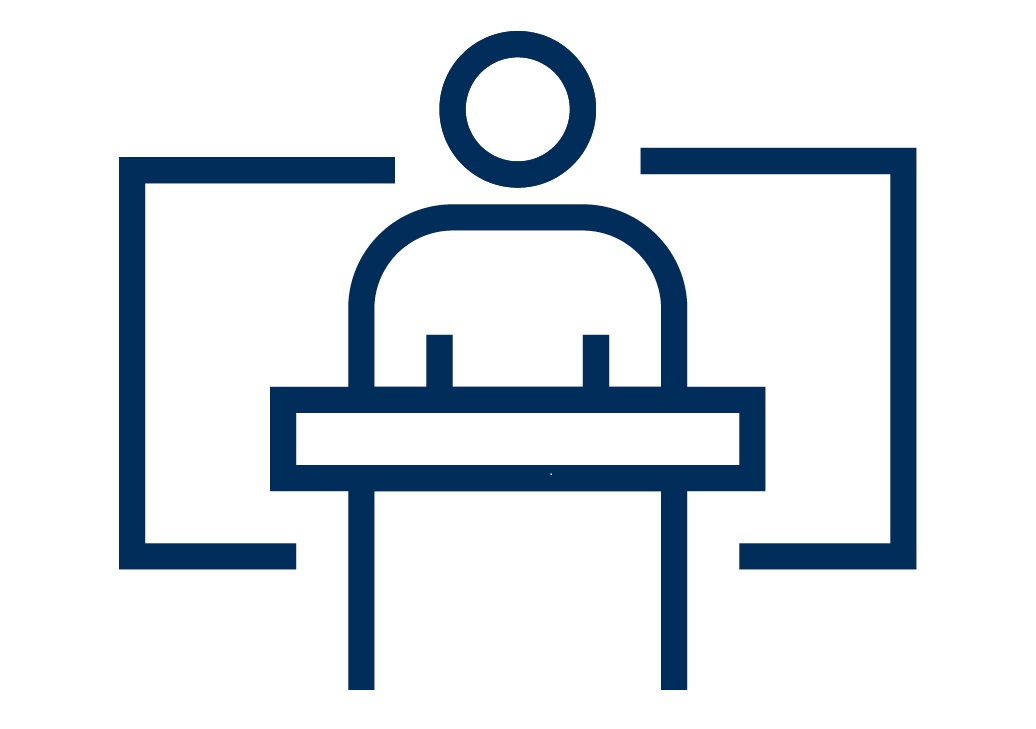 On May 6 1999, the first election for the Scottish Parliament was held. Devolution in Scotland in those twenty years has answered many questions, and posed many more.

Scotland has led the way in delivering some truly reforming legislation, including free personal care, free tuition, minimum alcohol pricing, and implementation of the smoking ban. What areas of public policy might the parliament introduce legislation on over the next twenty years? Will these focus on the gig economy and worker’s rights, social partnerships and in enshrining equalities? Environmental issues and clean energy supply?

Attend this conference and hear from:

Arguments for and against devolution have been superseded by ones about the extent to which further powers should be devolved. At various times new models have been debated, ranging from establishing Scotland as an independent state; to one with full fiscal autonomy, or a second chamber. Ideas promoted have included  ‘devo max’ and ‘devo plus’, federalism and a reconstituted United Kingdom.

This event will discuss these ideas as well as examining how the Scottish Parliament been guided by its principles of openness, inclusivity and participation, cooperation and accountability. We will look ahead to the next twenty years, and beyond, in the company of speakers from politics, academia, the legal profession and commentariat. Significantly, how does the legal profession best influence that policy and legislation to help ensure that good law emerges?

At this conference you will: