The Right Hon Lord Carloway has written to the Law Society, confirming his expectation that the rules to implement Qualified One Way Cost Shifting (QOCS) will be in force no later than winter 2020.

The Lord President’s comments come in response to a letter from Law Society President, John Mulholland, voicing concerns, on behalf of personal injury practitioners, that the delay in introducing QOCS, is detrimental to access to justice for those who have suffered personal injury.

The Lord President confirmed that work to deliver the rules to implement QOCS is underway and a matter of priority for the Scottish Civil Justice Council.

The Civil Litigation (Expenses and Group Proceedings)(Scotland) Act 2018 received Royal Assent in 2018. A first commencement order giving effect to part of the Act in relation to Damages Based Agreements. [Insert link for success fee regulations] The regulations came into effect on 27 April 2020 to provide clarity on the amount a client can be asked to pay their solicitor in such agreements and putting a cap on the level of damages that a solicitor can recover from the client’s damages. A second commencement order implementing QOCS is expected no later than winter 2020.

The Law Society letter and the Lord President’s response are available for reference and information. 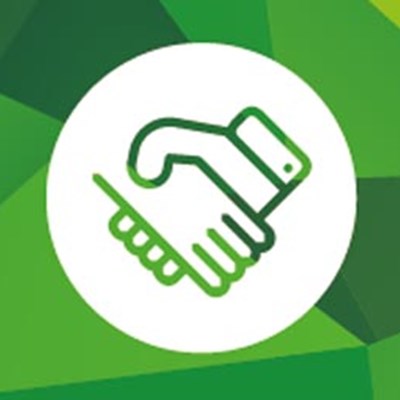 Our Success fee agreement working party have designed templates to support the profession in complying with the 2020 regulations and provide a gold standard agreement for the profession’s use going forward.
Read more
Add To Favorites