Aileen is the Crown Attorney for the Dartmouth Wellness Courts and also teaches in the Criminology Department at Saint Mary's University, Halifax.

She graduated from the University of Glasgow in 1993 and worked as a lawyer in Inverness for a few years prior to moving into health law and policy development.

In 2010 she moved to Nova Scotia, Canada from Scotland where she is a member of the Nova Scotia Barristers Society. She is also a current member of the British Psychological Society and was qualified as a music therapist in both the UK and Canada.

Aileen has been involved in mental health advocacy for more than twenty years, in numerous roles both with governments and non-governmental, including several years working with policy development at the Royal College of Psychiatrists, London.

She has a strong background in mental health policy and leadership worldwide.  In 2009 she was selected to represent Scotland at the International Initiative for Mental Health Leadership in Auckland, New Zealand and Brisbane, Australia and in 2019 she represented Canada at the same event in Washington, D.C. In addition, Aileen has spoken at numerous events in the UK, Canada and worldwide. 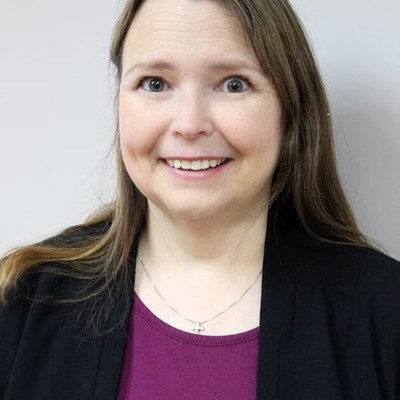