He has undertaken many international activities for the United Nations, the Commonwealth Secretariat, the OECD and the Global Fund Against AIDS, Tuberculosis and Malaria. He has also worked in civil society, being elected President of the International Commission of Jurists (1995-8). His recent international activities have included member of the Eminent Persons Group on the Future of the Commonwealth of Nations (2010-11); Commissioner of the UNDP Global Commission on HIV and the Law (2011-12); Chairman of the UN Commission of Inquiry on DPRK (North Korea) (2013-14); and Member of the UN Secretary-General’s High Level Panel on Access to Essential Healthcare (2015-16). He is also heavily engaged in international arbitrations; domestic mediations; and teaching law. He is Honorary Professor at 12 Australian and overseas universities.

In 1991 he was awarded the Australian Human Rights Medal. In 1998, he was named Laurette of the UNESCO Prize for Human Rights Education. In 2010 he was named co-winner of the Gruber Justice Prize. In 2011 he received the inaugural Australian Privacy Medal. The honorary degrees of Doctor of Letters, Doctor of Laws and Doctor of the University have been conferred on him by universities in Australia and overseas. He lives in Sydney with his partner since 1969, Johan van Vloten. 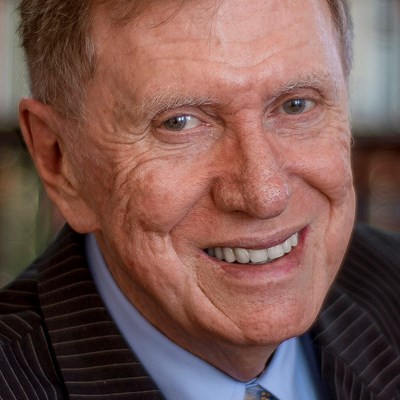