John joined UNB as professor and dean of law in July 2017 (serving as dean from 2017–2020). He previously taught at the University of Saskatchewan, where he received the 2012 Provost’s Award for Outstanding Innovation in Learning and the 2015 Brightspace/STLHE Innovation Award in Teaching and Learning. Before that, he was at the University of British Columbia, where he taught for eight years and directed the Legal Research & Writing Program.

He has been a visiting fellow at the Institute of Advanced Legal Studies in London, a visiting professor at Libera Università Internazionale degli Studi Sociali (LUISS) Guido Carli in Rome, and an instructor in the Common Law and Transnational Law Program at Université de Sherbrooke, the University of Western Ontario. and Osgoode Hall’s Professional LLM Program.

John has an honours BA in economics and was an economic analyst and planner for Ontario Hydro and British Columbia Hydro before taking up law. After completing his degree at UBC, he practiced for eight years with the Vancouver firms of Lawson Lundell and Branch MacMaster, while completing his LLM in Alternative Dispute Resolution.

John's research interests are wide-ranging and cross-disciplinary. His work on apology and law examines legislation that exempts apologies from admissibility into evidence for the purposes of proving liability, and considers the psychosocial research on what makes for effective apologies in a legal context. 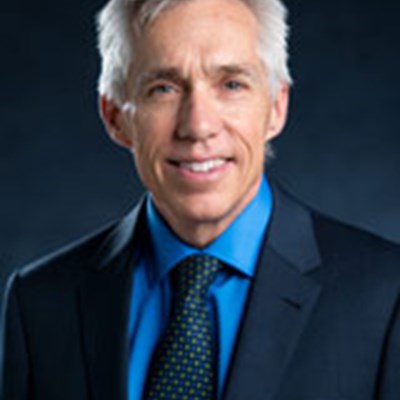