Justice Mittal had an illustrious legal practice in all courts in Delhi and other judicial forums since 1981 and was invited to the Bench of the Delhi High Court as a Judge on 16th July 2004. She took charge as the Acting Chief Justice of the Delhi High Court on 14th April 2017, which position she held till August 2018. On 11th August 2018, Justice Gita Mittal was sworn in as the first woman Chief Justice for the State of Jammu & Kashmir. 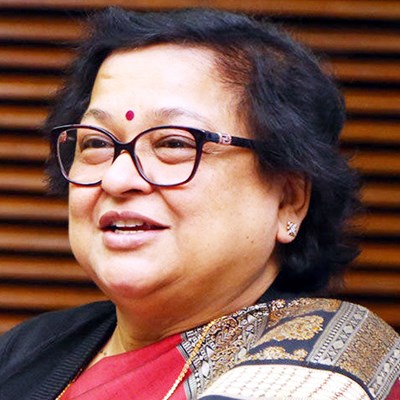