Professor Wright is recognized nationally and internationally for his combining theoretical and descriptive analyses of basic issues in domestic and comparative tort law, legal proof, legal philosophy, and law and economics. His work has resulted in significant changes in accepted doctrine and underlying theoretical analysis by the American Law Institute and by academics and courts in the USA and many other countries. His published work appears in several international collections of leading scholarship on tort law, legal philosophy, and law and economics. He is an elected life member of the American Law Institute and has been an active participant in its revision of the Restatement of the Law Third on Torts. He has served as chair of the Section on Torts and Compensation Systems of the Association of American Law Schools and is a member of the advisory boards of the Center for Justice and Democracy, Journal of Tort Law, Quaestio Facti, Revista de Direito da Responsabilidade, and the Torts, Product Liability and Insurance Law Journal of the Social Science Research Network. He is an Academic Fellow of the Pound Civil Justice Institute and an external partner of the Centre for Enterprise Liability at the University of Copenhagen. He currently serves as organizer and lead editor of the Common Core of European Private Law’s comparative study of Reasonable Conduct in Tort Law. 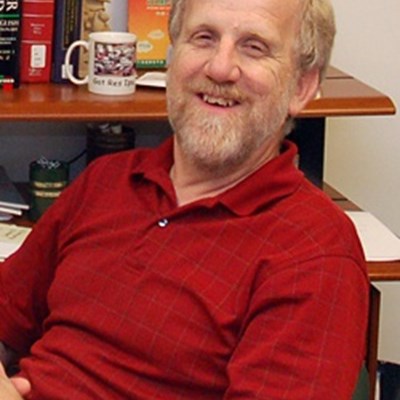