After he was admitted to practice in the Northern Territory, Tass worked at the Perth Office of the Commonwealth DPP for 3 years and then at the Office of the Director of Public Prosecutions for Western Australia for 18 months. In these roles Tass gained considerable experience in summary and jury trials and appellate advocacy.

Tass returned to the Territory in March 2008 to take up a position with Clayton Utz. At Clayton Utz Tass worked in general civil litigation and acted for both private and government clients.

Tass joined William Forster Chambers in February 2010. Since then, he has acted in a wide range of matters in Northern Territory and federal courts and tribunals. Tass has continued to develop a diverse civil and administrative law practice including contract and tort disputes, employment law, licensing, professional services and migration law. 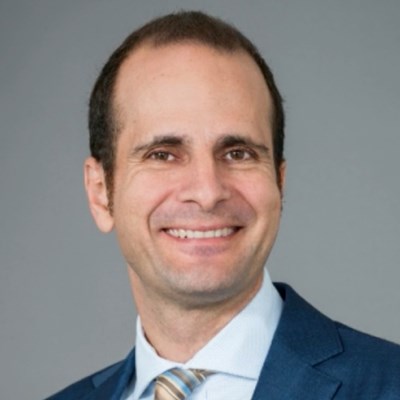