Tim is a former government lawyer, with a Masters in International Human Rights Law, who attended COP21 in 2015 as a legal adviser to some of the small island states. In 2016 he established, PlanB.Earth, a charity bringing strategic legal action in support of the objectives of the Paris Agreement. In December 2018 he breached the embargo on the Heathrow expansion Supreme Court judgment in protest against the court's disregard for the 1.5˚C Paris temperature limit. He was subsequently fined £5,000 for contempt of court. 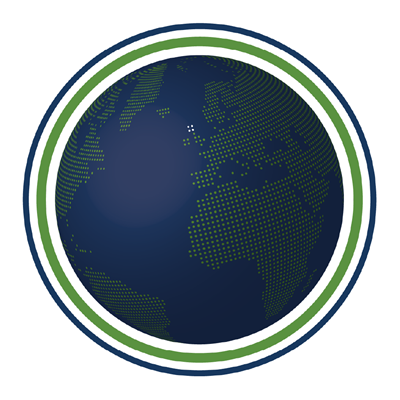 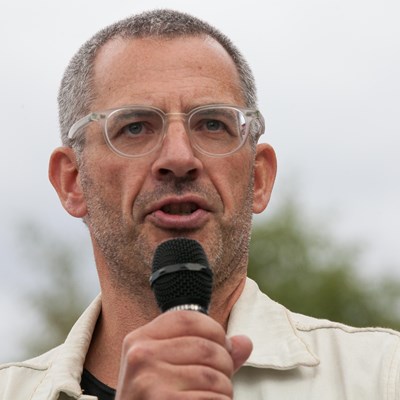