A power of attorney is a way of giving someone else permission to make decisions about your money and property as well as your health and personal welfare. It usually sets out what you would want to happen in the future if you could no longer look after your own affairs. In some circumstances you can choose for it to start immediately. As a power of attorney gives legal authority for someone else to act on your behalf, it is important to take advice from a solicitor.

A power of attorney is a written document, usually drawn up by a solicitor, which gives the name of the person - the attorney - you would like to help make decisions and take actions on your behalf. More than one person can be named. The attorney should be someone you trust, such as a family member or friend, or your solicitor. The powers the attorney would have are written down along with when he or she would begin acting for you. Attorneys have a duty to keep records of their actions. If you have only one attorney named and he or she is no longer able to act for you, a new power of attorney must be drawn up.

Types of power of attorney

Different attorneys can be appointed for each type of power of attorney. A continuing power of attorney can be used to help with financial matters before you are incapable but decisions about your welfare cannot be made until you are no longer able to do so yourself.

Who needs a power of attorney?

Everyone should consider asking a solicitor to prepare a power of attorney. With some people, their capacity to look after their affairs is impaired gradually, for instance, as they grow older. But sudden accidents and illnesses can happen to anyone. A doctor can assess whether or not a person is incapable.

What happens without a power of attorney?

No-one has the right to act on your behalf without your legal authority. That means your family or friends may have to go to court to get permission to make decisions for you.

Solicitors and doctors can charge a fee for helping to draw up a power of attorney and the accompanying certificate of capacity, which confirms that the person understands what they are doing. The power of attorney must be registered with the Office of the Public Guardian Scotland before it can be used. A fee is charged for this service. A power of attorney, or any of the powers granted within it, can be cancelled after it has been registered.

What's the difference between a power of attorney and a guardianship?

Deciding what to do in the future can be complicated so it is important to obtain independent advice from an expert, such as your solicitor. 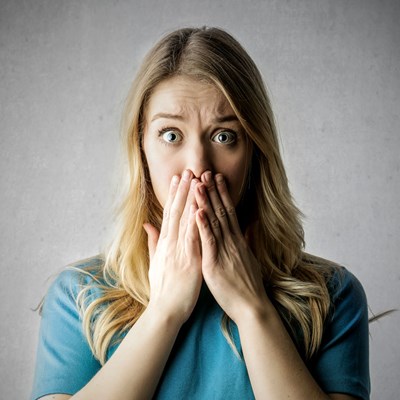 Whatever you’re going through, use our online search tool to find a regulated solicitor you can trust to get you through it.