The nomination period is now closed.

Solicitors are to be honoured for their contribution to society as part of the Law Society of Scotland’s 70th anniversary celebrations.

The Society is inviting nominations for honorary membership for outstanding service for the public good by a Scottish solicitor.

Honorary membership has been awarded to 15 solicitors in its 70-year history. The most recent recipient was Adrian Ward MBE in May 2017 for his pioneering work on incapacity and mental health and disability law.

Alison Atack, president of the Law Society of Scotland, said: “Whether working in private practice or in-house, in big or small organisations, solicitors do phenomenal work in our communities right across the country. As we mark the Society’s 70th year, we are keen for our members to nominate those they believe should be granted honorary membership in recognition of their work.”

The deadline for completed nomination forms is Friday, 29 March 2019. Nominations are welcome from all in the profession, but solicitors cannot self-nominate. Nominations will be considered by the Law Society’s Board in April with final recommendation to go before the Council on 26 April 2019.

Completed nominations should be sent via email to David Cullen davidcullen@lawscot.org.uk

The Law Society of Scotland Honorary Membership is in recognition of outstanding contribution to the Scottish solicitor profession.

The 15 Honorary Members appointed by the Law Society of Scotland are shown below. 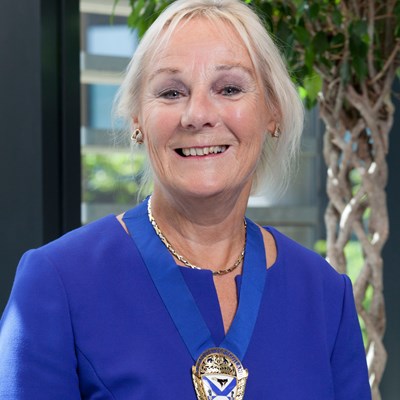 Leading figures of the Scottish legal profession paid tribute to the contributions of four of the Law Society of Scotland’s Honorary Members.
Read more
Add To Favorites