Knowing just how your business is performing is a crucial aspect of running a successful firm.

Completing the confidential financial benchmarking survey helps firms of all sizes, from sole practitioner and high street firms to large scale commercial firms, assess their financial performance and can also offer insight into the financial health of Scotland's legal sector as a whole.

All  respondents who have completed the 2019 survey will receive a confidential report for their firm as well as access to the general report on the financial health of Scotland’s law firms. Participating firms can view and compare:

This year's general report is available to read online at: Financial Benchmarking Report 2019

Of the participating firms, total firm income per partner was slightly lower in this year's survey than in the 2018 survey for firms in all regions. This effect was particularly pronounced for Glasgow firms and for Edinburgh firms. Median total income per partner decreased from £270,500 to £234,562 for Glasgow firms, and from £319,231 to £229,976 for Edinburgh firms. For firms in Aberdeen, Dundee and Perth, and the Country region, the drop was minimal.

Salaries as a percentage of income increased between 2017 and 2018 for firms in all regions except Glasgow.

Legal aid income per partner continued to fall. This trend suggests that firms continue to find it increasingly difficult, from a financial perspective, to justify undertaking legal aid work.

Once again, the profitability of firms in Scotland is lower than the rest of the UK. The RBS 2019 Financial Benchmarking survey indicates median profit per equity partner of £128,000.

Profit is before any allowance for equity partners drawings, and before tax.

Salaries as a percentage of total income rose from 32% in 2018 to 35.9% in 2019. Despite this increase, salaries were reasonably well controlled, which meant the drop in total income per partner did not lead to a commensurate drop in profit per partner.

Salaries as a percentage of total income also remained consistent between 2017 and 2019 at around 34%.

Overall, results for Country firms were the most consistent of all the regions in the period 2017-2019. 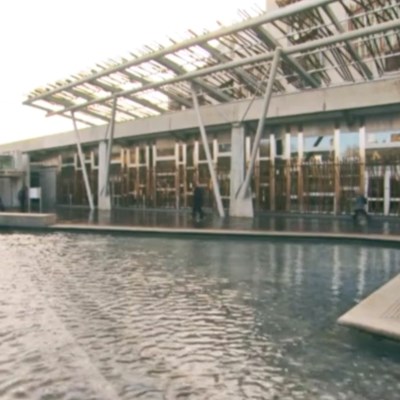