The Act is aimed at improving how children and vulnerable witnesses participate in the Scottish criminal justice system by making more use of pre-recording evidence in advance of a criminal trial.

The Scottish Government is bringing in the provisions of the act in stages. The full implementation plan is available on the Scottish Parliament website.

What are the changes affecting criminal practice?

Certain offences now have a presumption in favour of the pre-recording of child witnesses’ evidence including:

These changes only affect solemn proceedings in the High Court and child witnesses excluding the accused.

Review of arrangements for vulnerable witnesses

Section 4 of the 2019 Act restricts the power of the court to alter on review any previous order providing for all a witness’s evidence to be pre-recorded.

Section 5 of the 2019 Act require a ground rules hearing to be fixed in all cases involving evidence being taken by a commissioner.

Section 7 of the 2019 Act means that an application for a standard special measure will no longer require 7 days’ notice.

These changes are significant and important. We are rolling out training with the support of Scottish Government officials and members, keep an eye on the events pages of our website for dates. 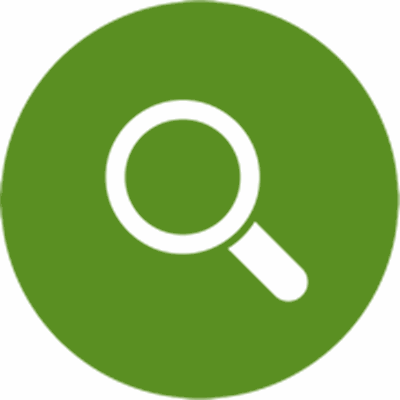