After calling for wide-ranging and enabling reforms to put consumer protection at the centre of its regulatory framework, the Law Society of Scotland has expressed its support for Scottish Government’s plans to establish a single consumer body for Scotland.

Jamie Hepburn MSP, Minister for Business, Fair Work and Skills today, announced plans to set up Consumer Scotland and pledged to ‘put consumers at the centre of public policy and decision-making in Scotland,’ yesterday 5 July 2018.

Alison Atack, President of the Law Society of Scotland, said: “The Scottish Government is absolutely right to be proposing the creation of Consumer Scotland.

“As the professional body and regulator of the solicitor profession, we always work to put the interests of consumers front and centre in our thinking and actions.  It is why we have non-solicitors involved throughout our regulatory committees, so the public interest is always represented.

“However, in recent years there has been a gap created by the absence of a single consumer body with the right expertise, knowledge and capability to engage and consult with when we are considering regulatory and other reforms.  We think a body like Consumer Scotland, if set up and funded properly, could provide real value in not just leading research but being a powerful voice for consumers.

“We obviously need to consider the detail of the proposals but this is a positive step from the Scottish Government.”

The potential scope of the issues which could be considered by Consumer Scotland is broad.  It includes legal services with the Scottish Government specifically highlighting the need for research on the consumer impact of the unregulated legal services market, a subject being considered by the current review of legal services regulation.

The consultation which is open with immediate effect, invites views on how the Scottish Government can best use powers on consumer advocacy and advice to build a fairer Scotland where inequality is reduced and consumers and businesses trust one another.

As part of our strategy, we set out our ambition to secure a modern, flexible and enabling legislative framework. 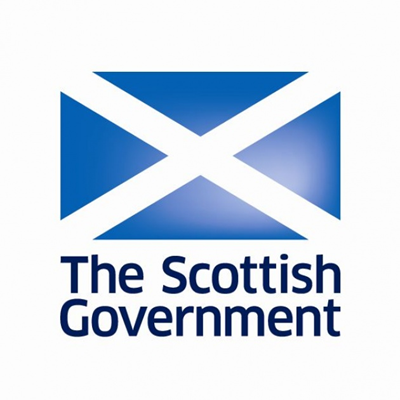