Duncan Milne, Trainee solicitor at Blackadders tells us how use of social media has resulted in upturn in fortunes.

Four years’ ago, the Blackadders Employment Team commenced its twitter journey. Unlike other law firms, tweets about our favourite places to lunch, best cakes and Jack Boyle’s ever changing hairstyle were common place. Legal blogs and tweets about evolution in employment law were the exception rather than the rule.

This approach seemed to work. We found that the number of twitter followers soared and new business increased.

The team also decided to record a series of podcasts, “Employment Lawyer in Your Pocket”, creating a hashtag on twitter #ELiYP and engaging with our twitter followers. In each episode, we list our three takeaway tips and the rest of the podcast is largely unscripted. We wanted our podcast to flow like a conversation. Editing was minimal to ensure the natural flow of our chat was not missed.

Four years ago, the Blackadders Employment Team received five unsolicited emails each month via its website.

Since the start of the year, the Blackadders Employment Team has received fifty emails each week via twitter.

Through successful use of social media, the team has seen an upturn in turnover, increased profits and the continual recruitment of high calibre staff.

Blackadders Employment Team has essentially turned our posts into pounds and we're delighted to have won the Employment Team of the Year 2019 at the Scottish Legal Awards! 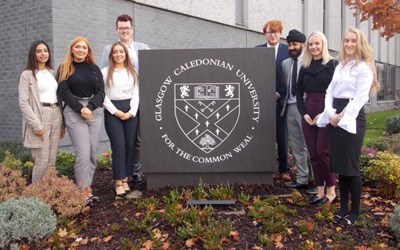 Claire McFadzean, Lecturer in Law at Glasgow Caledonian University tell us how their law clinic looks to widen legal access and provide a learning experience to young people.
Read more

Jamie Apted, winner of the Rising Star Award at the Scottish Legal Awards 2019 tells us how his positive contributions to the profession helped him win prestigious award.
Read more 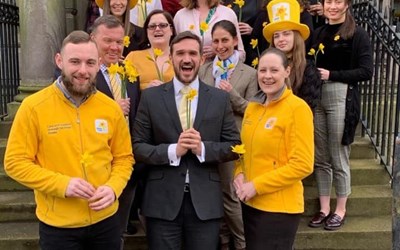 Managing director of Scullion LAW, Nicolas Scullion describes how their dedication to the community resulted in their scooping of the Commitment to the Community Award at the Scottish Legal Awards 2019.
Read more
Add To Favorites 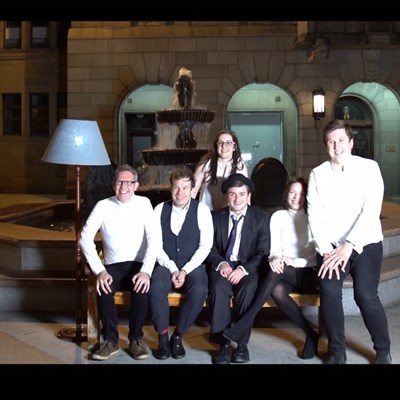