Students from across the five Scottish Diploma in Professional Legal Practice providers participated in the Elaine Tyre Client Consultation Competition.

The day was split into two separate client interviews. The university teams were briefed on the area of law each interview would cover including a very brief description of the clients need. The two areas of law covered were media and sports law. The teams were judged on areas such as their application of the law, their understanding of the client’s needs along with their professionalism throughout the interview.

Each team showed excellent understanding of the client’s expectations along with critical thinking skills of their legal expertise, setting the competition up for a close finish.
However, there could only be one winner.

The judges declared Rebecca Millar and Matthew McPherson from the University of Edinburgh as winners, meaning they will represent Scotland at the International Client Consultation Competition final in April at Hillary Rodham Clinton School of Law at Swansea University.

Liz Campbell, the Head of Education at the Law Society of Scotland, presented the winners quaich to the Edinburgh team, while also commending the other teams on their performances during the day.

She said: "Congratulations to Matthew and Rebecca and all Diploma students, staff and coaches involved with the competition. It was a great showcase of the talent and professionalism of students entering the legal field in Scotland. We look forward to hearing how Team Scotland does in April."

16 teams through to Dewar Debate semi-final

Pupils from 16 schools across Scotland have progressed into the semi-finals of the Society's Donald Dewar Memorial Debating Tournament. The second-round heats of the annual debating competition in January saw 32 teams debate the motion ‘This house would introduce university fees in Scotland’.
Read more 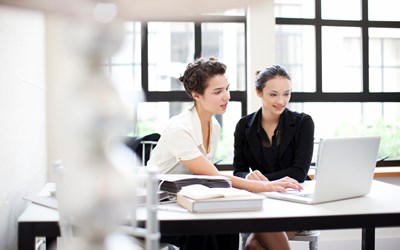 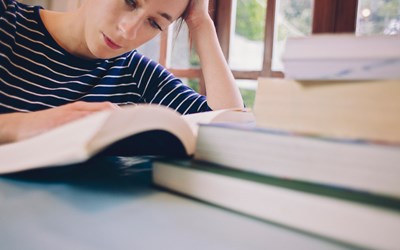 Study Scots Law at one of ten accredited providers in Scotland. Most students study the four year honours degree, but there are ordinary, part-time and online options available, as well as the accelerated LLB for postgraduates.