Responding to the UK Government Ministry of Justice proposals for £135m additional funding per year for criminal legal aid in England and Wales, the Law Society of Scotland has criticised the lack of progress on resolving the legal aid crisis in Scotland.

Ian Moir, Law Society criminal legal aid convener, said: “The UK Government has recognised that legal aid in England and Wales needs significant additional resource. After a decade of underfunding, the Scottish Government needs to follow suit otherwise we risk deepening the access to justice crisis that is already affecting the most vulnerable in our society.

“The issues south of the border mirror those we currently face in Scotland. As the independent review of criminal legal aid in England and Wales concluded, there is a serious question mark as to how long the private provision of solicitors’ services could feasibly continue – that is equally true for Scotland."

He added: “In Scotland, we are four years on from an independent review of legal aid, and almost a year on from a fee panel project that recommended further research. That research has yet to be commissioned, never mind concluded.

“Research isn’t needed. The generational underfunding of legal aid that has ravaged the network of legal support that people rely on is clear to us all. We need a system of periodic review, so that we never again see fees left unchanged for decades, and urgent, significant funding to try to repair the damage to a broken system.”

Irreparable damage to access to justice without immediate action

Following publication of the Scottish Legal Aid Board’s annual report, which shows a fall in legal aid spending from £130.9m in 2020 to £99.1m in 2020-21, we have said the drop in funding emphasises the urgent need for a long term funding plan for the sector to ensure those in need can access legal advice and services.
Read more

Solicitors protest reform of a system at breaking point

Our President, Ken Dalling, reiterates that the Scottish Government must take action on legal aid.
Read more
Add To Favorites 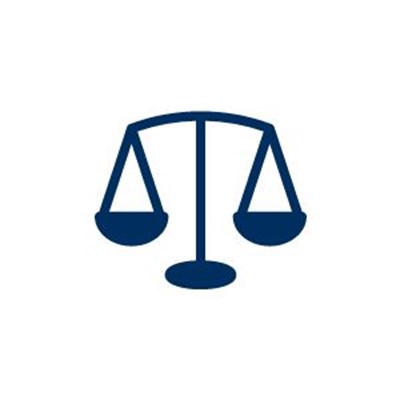