The growing international popularity of Airbnb and other online rental platforms has shone the spotlight on the use of short-term lets. As a result, the Scottish Government is now considering a new regulatory approach to short-term letting.

Short-term lets provide significant economic benefit through tourism to our communities. However, concerns have been raised over the uncontrolled increase in their numbers, the impact on available accommodation for families, and the lack of control on antisocial behaviour from guests.

Scotland is not unique in grappling with these issues and other countries have introduced controls over such short-term lets.

The Scottish short-term lets sector is largely unregulated, and the arising issues affect planning law and policy as well as other areas including property, licensing, consumer, tax and criminal law.

What is the Scottish Government proposing?

The Scottish Government prefers a regulatory approach based on a ‘menu’ of options from which local authorities would choose. These include a registration or licensing scheme, market-based mechanisms (like a charge), and a limit on the number of days for which a host can let on a short-term basis without there being a material change of use.

There appears to be a lack of robust data on the numbers and location of the short-term lets market in Scotland. We have called for a strong evidence-based approach to support any new form of regulation and we have highlighted the need to avoid over-regulation. While the regulation of short-term lets within the planning context may be a desirable approach, we recognise that this may not provide the health and safety protections which could be achieved by introducing a registration or licensing regime.

We support a framework regime with a ‘menu’ of options to be selected and enforced on a local authority-by-local authority basis.

Read our full response to the consultation here. 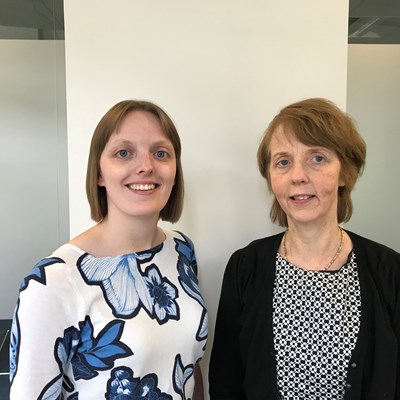