A financial health check of Scottish law firms has indicated that increasing work volumes have boosted revenue, although sole principal solicitor firms are shown to be struggling.

Findings from the Law Society of Scotland’s 2018 Financial Benchmarking Survey, published in association with Clydesdale Bank, have indicated that firms participating in the survey generated higher revenues through increased volumes of work, though that work may be less profitable. It also highlighted the substantial differences in profit per partner figures between legal firms with fewer than 10 partners and those with 10 or more.

The responses from the 86 law firms which took part in the survey, have shown an increase in the median profit per partner figure (this is before any salary drawings) to £76,000, up from £69,000 in the 2017 survey.

The findings for sole principal firms taking part in the survey, which had a median profit per partner of £48,000, down from £50,000 in the previous year, suggest that they are continuing to operate at the margins of commercial viability.

Other key findings from the survey showed :

Alison Atack, President of the Law Society of Scotland, said: “The increase in the median profit per partner, although largely driven by the bigger law firms, indicates the Scottish legal sector is in pretty robust health overall which is encouraging.

“From the firms taking part, we can see that there has been a marked improvement in the profits per partner for larger firms, particularly those operating in the property sector. The survey results have shown that the participating 2-4 partner firms are performing well, although it would seem that some of their slightly larger competitors, while also performing well, are not necessarily benefitting as much as might be expected from economies of scale. In contrast the findings indicate that the smallest firms are finding it tough in the current economic environment. Small firms can include those providing legal aid funded advice and we will continue to monitor this.

“Knowing just how your business is performing is a crucial aspect of running a successful law firm and our financial benchmarking report is a useful part of any firm’s business management toolkit.

"Scottish solicitors operate within an increasingly competitive marketplace and this year’s financial benchmarking report provides insight for solicitors on how the legal market is performing as a whole, as well as enabling them to benchmark themselves against their competitors. The findings can guide their future planning and help them assess what is working well, in addition to any changes needed to develop their business. The overarching report also helps make sure we, as Scottish solicitors’ professional body, can offer the right products, services and support for solicitors.”

Sue Carter, UK Head of Professional Services Sector at Clydesdale Bank, said: “There are positive indicators in the report, including the overall increase in the median profit per partner figure. However the day-to-day challenges of generating new and profitable fee income, managing working capital and succession planning remain priorities. In general terms, 2-4 partner firms appear to be in good health, showing good bank balances and low amounts of aged debt, despite a small drop in the median profit per partner figure. Firms with 5-9 partners also showed a slight drop in the median profit per partner and the survey findings indicate firms of this size face pressures from higher running costs, without any significant benefits of economies of scale, compared to their smaller competitors.

“The net profit percentage remains a key indicator of how well firms are performing and the fact that profit per partner for 2-4 and 5-9 partner firms small has remained relatively static, suggests they have perhaps suffered most from increased overheads, including salaries. The most successful firms focus on profit.” 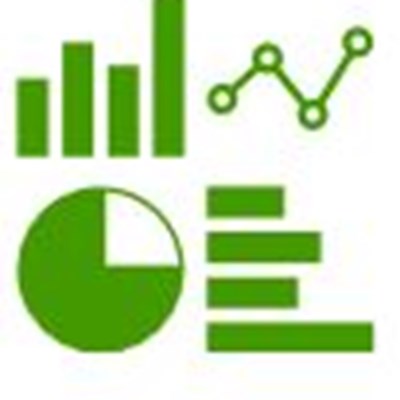