The power of role models in instigating change

The Law Society's Chief Executive Lorna Jack looks at the importance of role models in encouraging equality in the legal profession following an event in Edinburgh's Parliament Hall celebrating 100 years of women in law.

Role models are profoundly powerful in helping instigate change. Today, we can see a majority female legal profession, with increasing numbers of women in senior roles - we have a female Solicitor General, a female Lord Justice, there are female sheriffs and judges at Scottish and UK level, we see women leading major law firms, there have been four female presidents of the Law Society of Scotland, and we have a female First Minister who is a qualified Scottish solicitor.

In 1901 it was a very different story when Margaret Hall, who was 18 at the time, challenged the ‘inveterate custom’ to preclude women from taking the necessary exams to become a law agent. It was almost another two decades before Madge Easton Anderson, a Glasgow University graduate, passed those exams to become a law agent, becoming the first female solicitor in the whole of the UK. These remarkable women opened the door for thousands of others to follow. The solicitor profession is now 54% female and we predict that it will be 60% female in 10 years.

I’m proud of the part the Law Society of Scotland has played, consistently at the forefront of the gender equality debate and now seen as a leader in this area by other professional bodies and bar associations globally. But, while the gender pay gap in the profession has reduced significantly over the last five years, we know there is more to do.

In our recent paper ‘A blueprint for a more inclusive profession’ we promised we would work with other bodies in the Scottish justice sector to eliminate bullying and sexual harassment in the profession. Our position is one of zero tolerance and we very much welcome the Scottish Government’s support for our approach. In addition we intend to publish guidance on mainstreaming flexible working for all solicitors at any career stage, whether they are working in-house or in private practice. We believe that this work, combined with ongoing discussions to promote cultural change, will make a tangible difference to all in the profession and boost the growing numbers of female partners at law firms, which has seen a jump from 25 percent to 30 percent in the past year alone.

We need to keep striving to ensure we have a modern, diverse and inclusive legal profession which allows both men and women from all backgrounds to have equal opportunity to thrive in their careers. Our progress to date hasn’t happened by accident and for this to continue we need to maintain our determination and purpose.

Find out more about the First 100 Years project

Almost 80% of Scottish solicitors and accredited paralegals feel that gender equality has improved in the legal profession over the past five years.
Read more 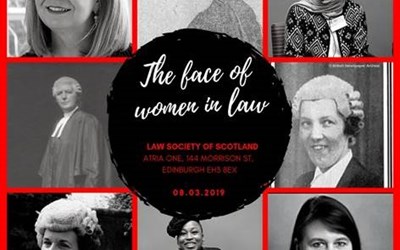 Flash, bang, wallop what a picture! Be a part of history

It's International Women’s Day on Friday 8 March 2019 and we're taking part in a UK-wide photography project and we need female solicitors, paralegals, trainees, law students and any woman working for a law firm or legal team to pop into our offices to have their photo taken.
Read more
Add To Favorites 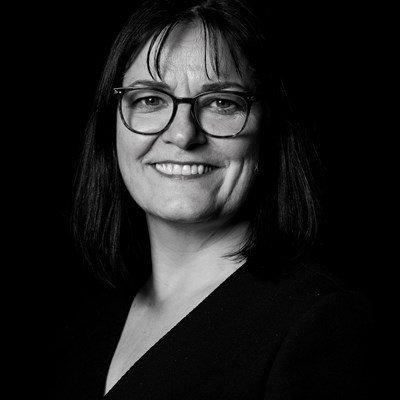