A campaign to promote LGBT+ equality in the workplace is being launched by the Law Society of Scotland and The Glass Network today, Thursday, 18 May.

Leading public and legal figures, including First Minister Nicola Sturgeon and Scottish Law Commissioner Hector MacQueen, will set out key principles of law and facts about LGBT+ equality in the workplace, with each asking ‘These are our principles – what are yours?’ in a series of videos to be screened at the launch event in DLA Piper’s Edinburgh offices.

Drew McCusker, trainee solicitor at Jackson Boyd Lawyers and founder of The Glass Network, an organisation for LGBT+ legal professionals in Scotland, said the #TheseAreOurPrinciples campaign is more than just a statement about equality, but demonstrated the accomplishments of the Scottish legal profession and its future development.

He said: “The high-profile, vocal and visible support demonstrated in this campaign comes from all corners of the Scottish legal profession. Whether someone’s workplace is in-house or international, public or private, high street or city centre, #TheseAreOurPrinciples is a campaign which encourages everyone regardless of sexual orientation or gender to support diversity in the workplace.

“LGBT+ equality has been increasing in Scotland for decades, from decriminalisation to marriage. However, equality is not achieved by law alone. It’s important that there is an open and frank discussion of what more we can do.

“That is why The Glass Network and the Law Society of Scotland are asking ‘What are your principles?’ Sharing this message online is more than a sentiment – it is a visible signal of a law firm or solicitor’s commitment to raising the standards which benefit everyone in the profession regardless of their gender identity or sexual orientation.”

“Over a quarter of lesbian, gay, bisexual and transgender people in the UK choose not to disclose their sexuality or gender identity at work. By visibly supporting and encouraging LGBT+ staff, firms increase job satisfaction, leading to a more productive and skilled workforce.”

A discussion event will follow the screening of the first videos at the DLA Piper office in Rutland Square, Edinburgh.

You can see all the videos released so far on Youtube 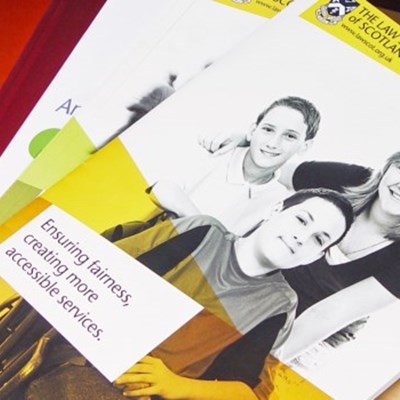