The Scottish Solicitors’ Discipline Tribunal (SSDT) has struck former Ross Harper partners Alan Susskind and Cameron Fyfe from the Roll of Solicitors following an investigation by the Law Society of Scotland.

Lorna Jack, Chief Executive of the Law Society of Scotland, said: “We take our role as the regulator of Scottish solicitors extremely seriously and will quickly intervene to protect clients when we suspect any wrongdoing by a solicitor.

“Concerns were raised about the firm’s accounting records as a result of our financial compliance inspection and we immediately applied to the Court of Session to appoint a Judicial Factor to the firm in April 2012.

“Our follow-up investigations raised serious issues about how Mr Susskind and Mr Fyfe had been carrying out their duties while they had been partners at the firm. It is for that reason that we prosecuted them before the independent Scottish Solicitors’ Discipline Tribunal, resulting in them being struck off.

“It’s vital that people can continue to place their trust in the solicitor profession and we will continue to step in when we suspect any Scottish solicitor of failing to meet the high professional standards which we put in place to protect the public.”

The outcomes of proceedings against a further four former Ross Harper partners will be published by the SSDT in due course.

SSDT findings relating to Cameron Fyfe and Alan Susskind are available to read on its website: SSDT findings 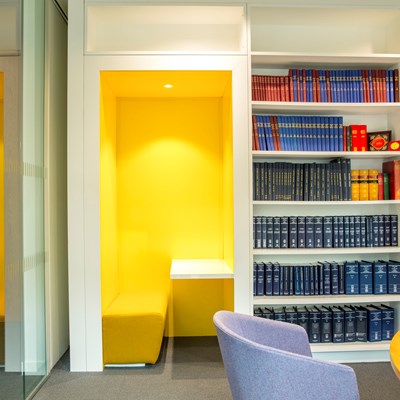 Information in this section is separated into five categories: rules; guidance; forms and fees; advice and information; and alerts.