Fundamental principles of the Scottish criminal justice system must be maintained

The Law Society of Scotland has responded to the launch of the Scottish Government’s consultation today, Monday 13 December, on Scotland’s three verdicts and other aspects of the criminal justice system, stating that fundamental principles must be maintained in any future considerations for change.

Debbie Wilson, Convener of the Law Society of Scotland Criminal Law Committee, said: “Any potential plans for change must be consistent with the principles of the Scottish criminal justice system which recognise the presumption of innocence, maintain the rights of all those involved and minimise the risk of a miscarriage of justice.

“The debate over Scotland’s three verdicts and the requirement for corroboration has returned several times over the years. In considering how we can improve the criminal justice system it remains vital that no single change is made in isolation to remove the risk of unintended consequences. There must be careful consideration of the system as a whole to ensure that any future proposals for change will deliver real improvements.

“It is important that the profession and all those involved in the criminal justice system consider the consultation in detail and respond.”

The Law Society of Scotland published findings from a survey of its members in August 2021 on the future of the not proven verdict. The overall response from the profession indicated that whether Scotland retains a three-verdict criminal justice system or moves to a two-verdict one, the not proven verdict should remain. Solicitors also said that any change would require a number of other amendments to safeguard against miscarriages of justice.

Scottish jury research published in 2019 provided insights into how juries reach their verdict in criminal trials, including the potential impact of removing the not proven verdict, and will be important to consider in any review.

The Scottish Government consultation on the not proven verdict and related reforms is available to read on its website. The closing date is 11 March 2022. 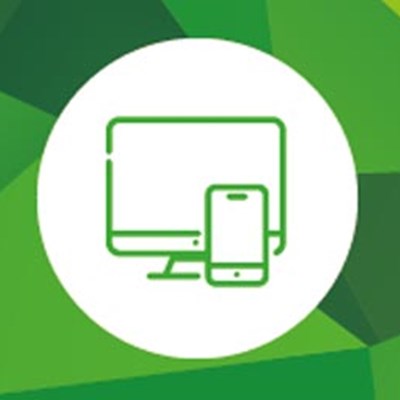 See all our latest research reports