The Law Society of Scotland has welcomed the UK Government’s announcement (10 February) on making further funding available for removing dangerous cladding on high rise buildings and called for a Scotland-wide assessment of high-rise buildings.

The professional body for Scottish solicitors has said that new funding presents the Scottish Government with an opportunity to carry out a comprehensive assessment which would establish the nature and extent of the problem north of the border.

John Sinclair, convener of the Law Society of Scotland’s Property Law Committee, said: “Without a system in place to generate comprehensive, co-ordinated surveys of potentially affected buildings, we have no real idea as to how big an issue it actually is and no meaningful and fair remediation scheme can be costed or put in place.

“Under the Barnett Formula further funding will flow to the Scottish Government and we would urge Scottish Ministers to use some of those funds for surveys of Scotland's high-rise buildings to move this complex and difficult issue forward.

“The current situation has left many flat owners very concerned about the safety of their buildings and a number have been unable to sell their properties. Affected owners have been in this situation for long enough and deserve to see progress." 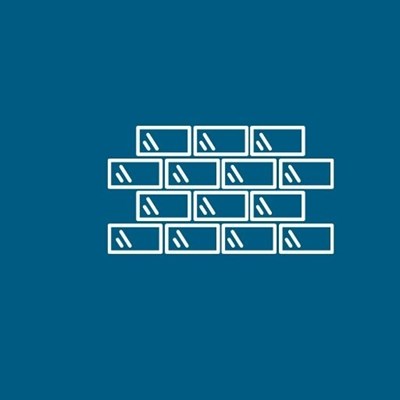 Law Society of Scotland Property Law Committee member, Brian Smith, sits on a Ministerial Working Group set up to consider the issues with External Wall Systems and has written a discussion piece looking at some of the recent developments in this area.
Read more
Add To Favorites