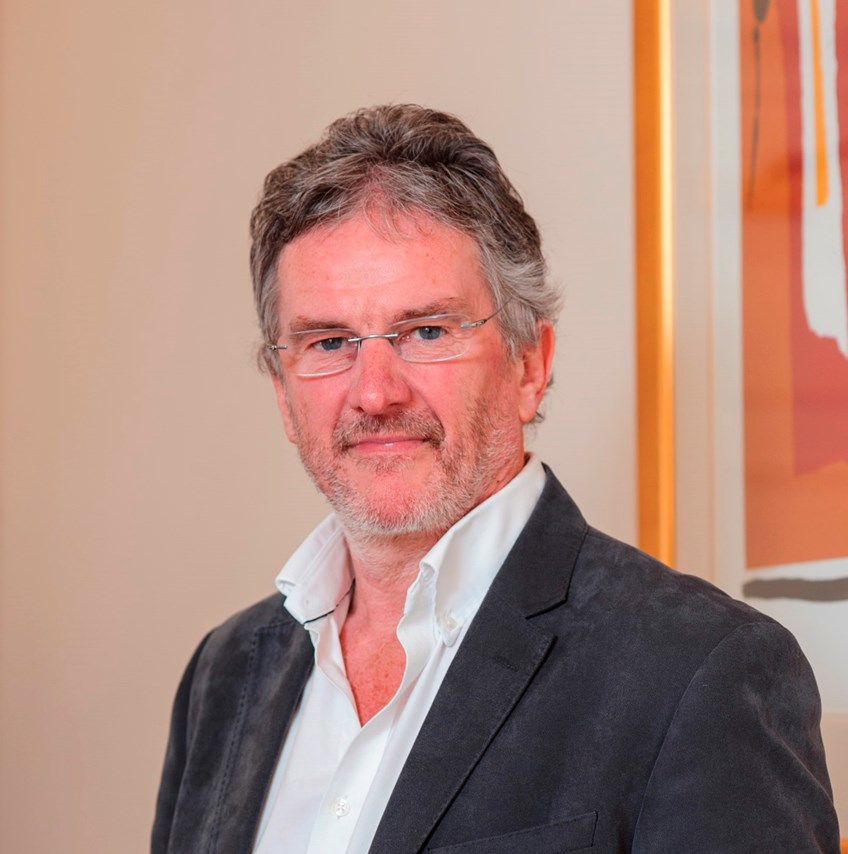 Do you think it is important to mark human rights on International Human Rights Day? Why?

Yes and on every day and in every way, everywhere!

2016 has placed human rights on the back foot. Narrow political and state interests have been undermining rule of law and human rights. For example, this can be seen from the vetoes used in the UN Security Council to frustrate a resolution to the Syrian conflict, to the downward spiral of European states in response to those fleeing such conflict and to the mean-spirited Brexit debate closer to home which now risks undermining and imperiling the constitutional guarantees of rights and freedoms within Scotland.

2017 needs human rights to be on the front foot reclaiming the space in our public debates and decision-making processes. Scotland has a contribution to make in how it responds to Brexit.

You have moved from the Scottish Human Rights Commission to a new role as Special Envoy of the Global Alliance of National Human Rights Institutions (GANHRI). What does this entail?

At the call of the UN over 100 countries, including Scotland of course, have now established national human rights institutions as independent bodies to protect and promote human rights. My role is to represent and advocate on their behalf within the UN and broader international community. This includes bringing the experiences and perspectives of these national institutions to influence the decision-making processes within the UN through holding to account member states for implementing their international legal human rights obligations. For example, this includes the implementation of commitments made towards successful implementation of the UN Sustainable Development Goals which would underpin the solutions to many of the contemporary challenges of conflict, extremist violence, forced migration, climate change, poverty and the inequalities of globalisation.

The role also involves supporting national human rights institutions and so, for example, I have just returned from Turkey where I am working with the UN to strengthen the national institution.

It has a developing profile. Scotland's National Action Plan for Human Rights is recognised as exemplary practice as is its championing of climate justice. The EU is widely regarded within the international community as a leading human rights influence in the world and there is considerable interest in how Scotland now responds to Brexit. Of course I am personally very pleased that the Scottish Human Rights Commission continues to be well regarded under its new leadership!

Private practitioners can protect access to justice. In-house solicitors can ensure both legal compliance as well as support the development of best practice by public authorities. Commercial lawyers can advise corporate clients of their responsibilities under the UN Guiding Principles on Business and Human Rights.

These are all the givens. More can be done through supporting law centres, clinics and NGOs and through influencing legal professional and academic bodies to proactively promote and protect our human rights framework without which rule of law and lawyers can no longer effectively serve the public interest.

What can the legal profession and/or human rights organisations do to help build awareness of human rights in everyday life?

Brexit is a defining issue. It removes one and imperils the other of our two pillars of the closest Scotland has to a constitutional framework - the required compliance with EU law and with the ECHR.

EU law guarantees rights across virtually all fields of law including employment, equality, freedom of movement, family, privacy, consumer and criminal. Many fall within reserved areas in the UK and shall be literally at risk of actually falling. Free of the EU, the UK shall be freer to leave the jurisdiction of that other ‘foreign court’, the European Court of Human Rights.

A lesson from the Brexit debate is not to leave communities behind and not to take the public for granted. So the benefits of the EU protected rights to everyday life have to be popularised if they are to be maintained one way or another. Legal bodies can play a big part in this.

As a member of the First Minister's Standing Council on Europe I have been engaging through a series of roundtable events with the legal community and civic society seeking to build an emerging consensus around three guiding principles for Scotland of non-regression of rights, of not being left behind future progressive European developments and of taking the lead in rights. A Scottish Universities Legal Network on Europe has stepped forward in support of this and the Law Society has also taken part. This initiative shall be further developed next year and is one way for the legal and human rights community to play their parts.