The UK Supreme Court’s first female president is set to address an audience of Scottish solicitors this autumn.

Lady Hale is the first keynote speaker to be confirmed for the Law Society of Scotland’s annual conference, one of the highlights of the Scottish legal calendar.

Lady Hale, who was appointed as president of the Supreme Court in September 2017, has had a career marked by a number of firsts. In 1984 she was the first woman to be appointed to the Law Commission, followed a decade later with her appointment as a High Court judge, the first to have worked principally as an academic and public servant, rather than a practising barrister. In 1999 Lady Hale was the second woman to be promoted to the Court of Appeal, prior to becoming the United Kingdom’s first and only woman Lord of Appeal in Ordinary. When the Law Lords became Justices of the Supreme Court in 2009, Lady Hale became the first woman to hold that positon, and was appointed Deputy President in 2013.

Alison Atack, Vice President of the Law Society of Scotland, said: “I’m absolutely delighted that Lady Hale will be speaking at the annual conference during my term as Law Society president. She has had an extraordinary career, which I’m sure is an inspiration to many in the legal profession and beyond.

“The appointment of the first female President of the Supreme Court last year marked a significant step forward in having greater equality and diversity within the judiciary, something Lady Hale has actively campaigned for, and it is completely fitting that we can announce she is to be a keynote speaker today, International Women’s Day.

“As the UK’s most senior judge, she will be able to share some of the knowledge and experience garnered during the course of her career as well as exploring the contribution of Scottish cases in developing UK law.”

Mrs Atack said: “In 1928 May Donoghue ordered a ginger beer float at the Wellmeadow Café in Paisley, resulting in the renowned ‘snail in the bottle’ Donoghue v Stevenson case. Scots law has been informing legal discourse throughout the world since. Today’s legal landscape is almost unrecognisable from almost a century ago and the conference will look at how the Scottish legal profession can respond to opportunities and challenges in order to thrive, from navigating Brexit and operating in a global market to evolving business structures, developing working practices and making the most of technological advances.”

Leading Legal Excellence, takes place on Friday, 26 October at the EICC, Edinburgh. Further speakers will be announced in due course and the full programme will be published in June.

There is a special introductory price, representing a 45% saving, from today, 8 March until 5 April on all annual conference tickets. For more information and to book a ticket go to the Law Society of Scotland website: www.lawscot.org.uk/annualconference 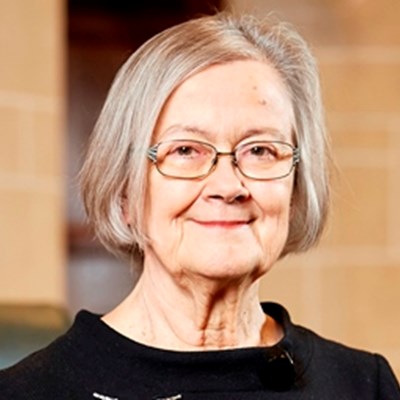