The Scottish Civil Justice Committee’s (SCJC) consultation on rules covering the mode of attendance at civil court hearings is premature and without a solid evidence base to inform its proposals, according to the Law Society of Scotland.

The professional body for over 12,000 Scottish solicitors has called for a pilot scheme to be introduced in courts across Scotland, so that a limited number of live proofs, evidential hearings and appeals could be held in court buildings across a 12-month period.

The results of the pilot would provide insight on how live proofs could be safely accommodated and identify any practical or safety issues in need of address. With this data in hand, the SCJC would have a reasonable evidence base on which to propose rules and move into the consultation period.

With criminal business having been prioritised to clear the backlog, court buildings remain closed for most civil business. Despite the gradual relaxation of government guidelines and Scotland’s efforts to return to a degree of normality, the Law Society has suggested the SCJC has made assumptions that it is not possible to safely manage, even the partial re-opening of civil courts, on safety grounds.

Iain Nicol, Convener of the Law Society of Scotland’s Civil Justice Committee, said: “We recognise that the courts should not necessarily revert to how they operated pre-Covid. Virtual hearings have worked well for procedural business and should remain the default position going forward.

“These rules however, take a blanket approach to a nuanced situation and have been proposed in response to a transitional phase. The Scottish Government consultation on Covid Recovery, recognises that it is too early to make permanent changes and instead posits an extension to emergency legislation. We are therefore at a loss to understand why a similar approach would not be taken here.

“Furthermore, the rules do not take into account the views of the profession, who have expressed in no uncertain terms, the desire to return to live hearings when it is safe to do so.

“As we begin to emerge from what has been an incredibly challenging time for the justice sector and society as a whole, it is important that we take time to identify which measures have long term value and those which, although expedient in a time of crisis, should be now be rejected in favour of high quality human processes. The pilot we suggest would prove invaluable and informative in making those decisions.”

These views are consistent across the sector with the Faculty of Advocates reporting that while 91% of members surveyed agreed that remote hearings are a useful addition to the options for court hearings, less than 20% were in favour of remote hearings of legal argument, and less than 5% for witness evidence. In addition, 72% believed they should only be used with parties’ consent.

The Law Society of Scotland also raises concerns regarding the impact of remote hearings on access to justice, fairness and transparency. While virtual procedures have the potential to widen public access, there is a risk that those less technically literate or with limited access to IT, will be adversely affected. 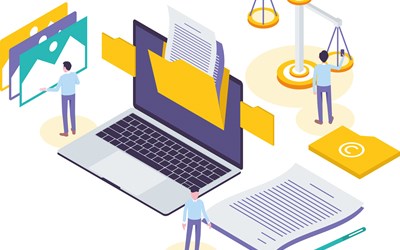 Court, but not as we know it

A major conference has been held on the future of civil litigation given the technology developed during COVID-19, discussion focusing on how extensively remote hearings should be used longer term
Read more 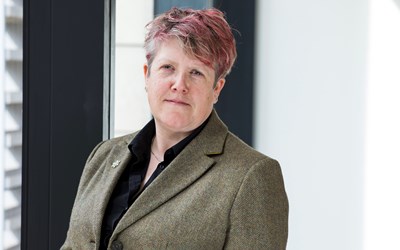 Findings from our recent survey of civil court practitioners have indicated that remote hearings work well for procedural and uncontentious matters, however far fewer respondents thought that more complex hearings should be carried out remotely.
Read more

Our responses to consultations in the area of civil justice.