Leanne is a rising star

Glasgow-based solicitor Leanne Hammell has been named as the Law Society of Scotland’s In-house Rising Star 2017.

Leanne, the sole in-house solicitor with IT consultancy ECS, has been credited with transforming the legal culture and contractual interaction with clients within her organisation.

The runners up were Fiona Closs, a solicitor with Aberdeen City Council’s Planning and Environment Team, and Caroline Swinton, a solicitor with the specialist investment management business Kames Capital in Edinburgh.

Eilidh Wiseman, President of the Law Society of Scotland, presented the Rising Star Award at the In-house Lawyers Conference at the Society’s offices in Edinburgh on Thursday, 11 May 2017.

She said: “The Rising Star Award provides an opportunity to celebrate up-and-coming talent in the in-house legal sector, which now makes up almost 30% of the profession.

“All three of our finalists have excelled within their organisations and I’m delighted to congratulate our very deserving winner Leanne and runners up Fiona and Caroline.

“Leanne has shown herself to have exceptional qualities and she has earned praise and respect from her colleagues for her amicable style combined with a proactive approach. Still at a very early stage of her career, she has been undaunted in taking on the role of sole in-house lawyer within ECS and in a relatively short time, has embedded a new legal culture. She has also been credited with helping her company to start generating revenue earlier – a goal which I’m sure every organisation would strive to achieve.”

The award was launched by the Law Society in 2013 for in-house trainees and solicitors less than five years qualified. 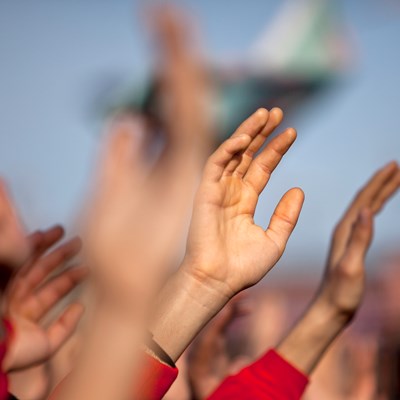 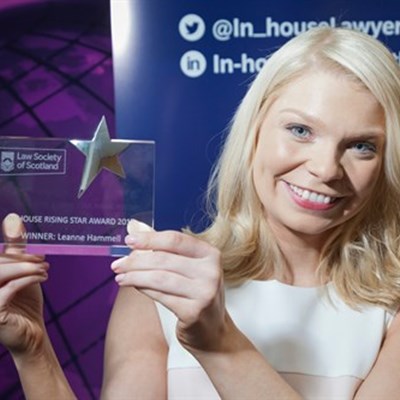