Commenting on today’s protest action by court solicitors, President of the Law Society of Scotland, Amanda Millar said, “The frustration being felt by the profession across Scotland is clear and completely understandable. Over recent days, I have seen some legal aid solicitors in tears, fearful of the future and angry at a system which does not seem to care.

“This is a group of public servants who have long been forced to work more for less. However, in this most difficult year of COVID-19, they have been critical in keeping Scotland’s justice system working, often risking their own health and wellbeing in the process.  The response of too many has been to take this professionalism for granted and the Scottish Government’s failure to come forward with any kind of meaningful support package has only made matters worse.

“We have repeatedly warned the government about a looming crisis in access to justice. Without extra help, including a significant uplift in fees, businesses risk collapse and solicitors will walk away from doing legal aid work altogether.  Worst of all, the people who will lose out are the poorest and most vulnerable in our society who depend on our legal aid system.

“There is still a chance for the government to act but it needs to happen quickly.” 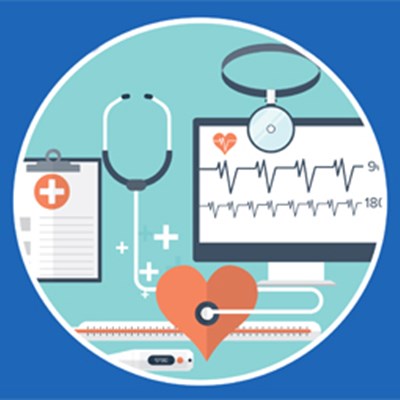 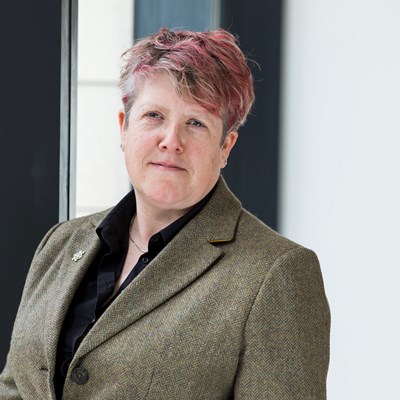