Nine Scottish solicitors granted extended rights of audience by the Law Society of Scotland Council to become solicitor advocates have been introduced to the court at a ceremony on Tuesday 19 November 2019.

Following the ceremony the new solicitor advocates will be allowed to exercise their extended rights in the higher criminal courts.

John said, “It was an honour and privilege to be part of this very special occasion. Gaining Extended Rights of Audience in the High Court is a tremendous achievement for our solicitors and they should be very proud of all their hard work. As they embark on the next stage of their legal careers, they can continue to rely on the support of the Law Society. Congratulations to all!” 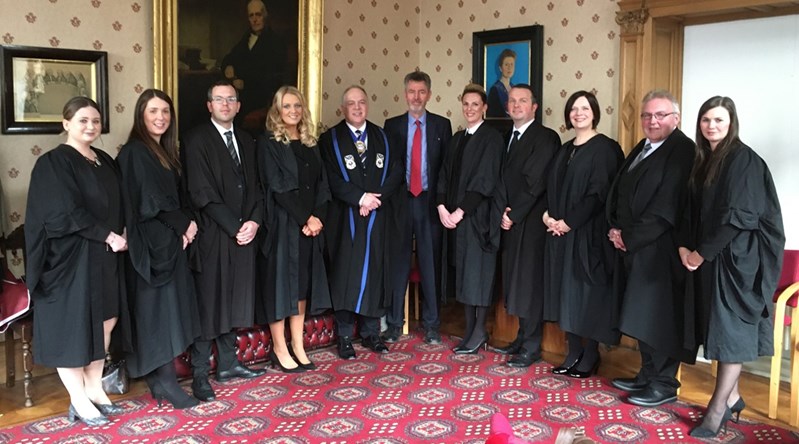 Names and places of work of the new solicitor advocates

Find out more about applying for extended rights of audience including the application process, performance indicators and rules.