Happy New Year everyone! So it’s 2016 and the beginning of what I hope will be a great year for you all. I’m sure each of us, at some stage, has set ourselves a New Year’s resolution.

Traditionally, this will be a goal or aspiration that we strive towards during the year, such as to learn a new skill, learn a new language or even just to increase our fitness.

As the New Year has crept up on us, I’ve decided this year that instead of setting goals in my personal life – which by February I will have forgotten about completely! – it would be more productive to set goals in my career.

Perhaps, like me, you’re in the comfortable position of having a good degree of experience under your belt and you are beginning to think about progression in terms of your skills and responsibilities. The next logical step, therefore, is to start planning for things that you might look to achieve over the next year.

If we think for a moment about our attempts over the years at various New Year’s resolutions, we will probably recall those ones which were unsuccessful, perhaps because we were over-ambitious.

There is a lesson to be learned there, in that the goals we set for ourselves within our careers should be realistic and achievable. Additionally, once you have an idea of a goal you want to achieve, it would be worthwhile to put a plan in place to achieve it – don’t wait for opportunities to come around by chance!

I’m quite lucky in so far as I was recently able to tick off one of the goals which I had in fact set for myself for 2016. Recently, I was able to conduct a client’s defence case in my first (successful) jury trial, which was a great experience. The environment of the solemn court was entirely different from the summary courts that I was used to. It was a particularly good learning curve to help me take that next step of appearing in more serious criminal cases at solemn level. 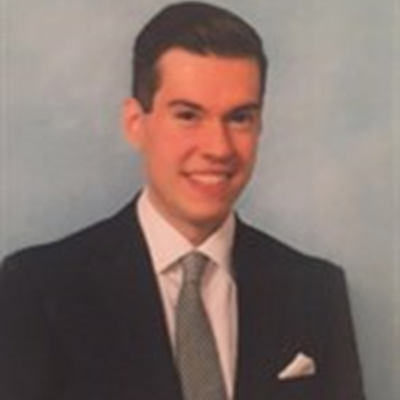