The laws on cohabitation in Scotland are problematic and disadvantageous to vulnerable and grieving people, according to a report by the Law Society of Scotland.  Published today, 5 March 2019, the report reflects the views of Scottish solicitors and calls for a full review of the Family Law (Scotland) Act 2006.

John Kerrigan, member of the Law Society of Scotland’s Trusts and Succession Law Sub-Committee, said: “We have called for an amendment allowing the court to accept a claim made after the one-year time limit. There are many reasons why a court action may not be raised within one year of separation. Cohabitants may not be aware of their rights, or one or both parties may be suffering from the emotional effects of the relationship breakdown.

“There is also the potential for vulnerable individuals to be placed at a disadvantage as a result of the limited time frame for lodging a claim. For example, an abused partner may be reluctant to pursue a claim shortly after the breakdown of the relationship for fear of repercussions.”

In its report, the Law Society has also proposed linking the time limit for a claim following the death of a cohabitant to the grant of confirmation.

John Kerrigan added: “Currently a claim must be made to the court within six months of the date of the death of the cohabitant, and there is no discretion for the court to accept an application after this period, during which an individual is likely to be grieving and struggling to deal with practical matters following the death of a partner.

The Law Society has called for a wider review of the provisions of sections 25 – 29A of the Family Law (Scotland) Act 2006, and has highlighted a number of other issues relating to the law on cohabitation.

The full report is available to read here.

Our proactive policy projects on areas of the law that have failed to meet the needs of modern society. 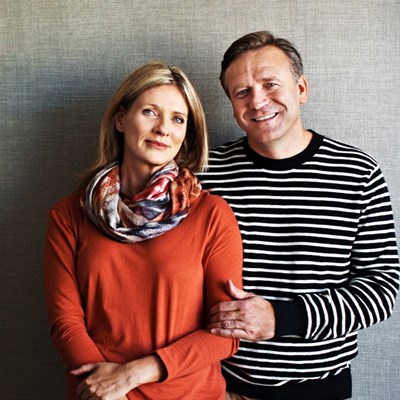