The law of succession - what next?

John Kerrigan, member of our Trusts and Succession Law Sub-Committee, summarises the Scottish Government's response to the consultation on the law of succession.

In its 2019 report on succession, the Scottish Law Commission (SLC) made various suggestions and recommendations in relation to the reform of our law of intestate succession. These included a proposal that, firstly, the spouse should receive the whole estate if there are no descendants, and if there was no spouse but there are descendants, then the latter should inherit the whole estate. The Scottish Government has noted its intention to adopt these proposals. However, the remaining SLC proposals have been found to be fairly controversial and the government intends to consult further to determine if it is possible to identify intestacy reform which would deliver outcomes more in line with the expectations of modern day Scots and their families.

The government’s suggestion that legal rights might be replaced by a concept known as legal share proved to be highly controversial. The government has indicated that it does not intend to reform the law on legal rights.

As a result of the decision on legal rights, the government has also decided that it will not remove the distinction between heritable and moveable estate with succession rights coming from the whole estate. This means that legal rights will be calculated as currently– from the deceased’s net moveable estate at date of death only.

One of the more controversial suggestions made by the SLC in its 2009 report was that the provisions of section 29 of the 2006 Act should be extended to testate cases also. The government has stated that they will make no changes in this area.

John Kerrigan is a Consultant at Morisons LLP and one of Scotland’s foremost authorities on will drafting. Further information on the work of the Trusts and Succession Law Sub-Committee can be found here. 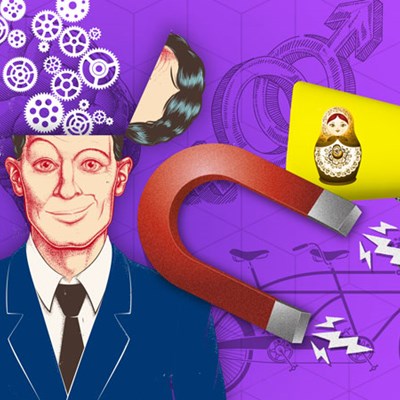 Let us know your views. 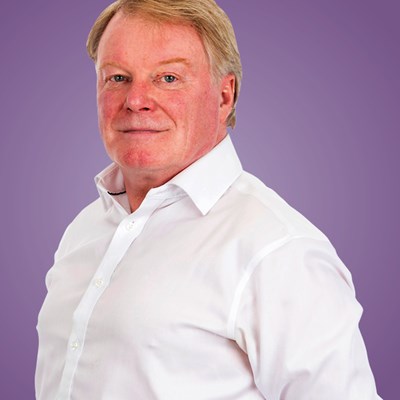