The Scottish budget: at a glance

Scottish Finance Secretary Derek Mackay has set out the Scottish Government’s plans for tax and spending for the year ahead at Holyrood. The Scottish budget covers a variety of matters, including the devolved taxes such as income tax, land and buildings transaction tax (LBTT), non-domestic rates and Scottish landfill tax.

However, none of the announced measures are guaranteed, and to pass the budget the government will be looking for support from the other parties. A final vote on the budget is expected to take place in February 2019. In the meantime, the government has reserved their position to revisit the terms of this budget in the event of a no-deal Brexit.

So, what was announced?

Despite both reliefs being present in the Stamp Duty Land Tax (SDLT) legislation in some guise or another, it has taken much lobbying to convince the government that these measures will encourage investment in Scotland and provide a level playing field across the UK.

In addition, the following was announced:

And what does this mean for Scottish solicitors?

The reforms and changes announced in relation to LBTT and ADS will be closely monitored and scrutinised by our Tax Law Sub-Committee and LBTT working group. We will continue to press for consistency and clarity in the interpretation of the LBTT and ADS legislation by Revenue Scotland.  In addition, we will continue to lobby to ensure that the distinction between what is regarded as 'residential' and 'non-residential' property for the purposes of the LBTT legislation is clear and transparent for practitioners and taxpayers alike.

The new measures indicate that there will continue to be some ‘ironing out’ of anomalies and complexities arising from the introduction of both LBTT and ADS.

We look forward to continuing to work with government and Revenue Scotland as the devolved tax regime develops, to highlight areas where the law does not achieve its underlying purpose or does not fit with commercial reality. We shall await the proposed draft legislation and consultations and if any members would like to discuss the proposed changes then please get in touch with our Policy team at policy@lawscot.org.uk

Caroline Colliston is a Director at DWF and is an experienced commercial tax solicitor and chartered tax adviser. Further information on the work of our Tax Law Sub-Committee can be found here.

Our responses to consultations

Our responses to recent consultations on various areas of law. 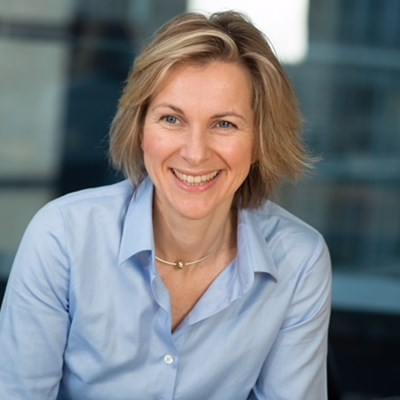