Law Society of Scotland President Amanda Millar has paid tribute to Emeritus Professor Robert Rennie who has died recently after a short illness.

Amanda Millar said: “I was shocked and saddened to learn of the death of Emeritus Professor Robert Rennie.

“Robert was such a well-known and highly respected figure in the legal profession and within academic circles. His contribution to the profession, and indeed generations of conveyancers, is unparalleled as he quite literally wrote the book and more on Scots property law. He was always generous in sharing his knowledge and supporting so many in the profession. Even in retirement he continued to support law students through our mentoring programme and was an active member of our committees for many years.

“On behalf of everyone at the Law Society, I offer heartfelt condolences to his family, friends and colleagues. He will be very much missed for his extensive, incisive legal knowledge and expertise, and for the humanity, wisdom and humour that he brought to everything he did.”

Harper Macleod chairman Professor Lorne Crerar has paid tribute to Professor Rennie, who was a partner at the firm. His tribute is available to read on Harper Macleod's website. 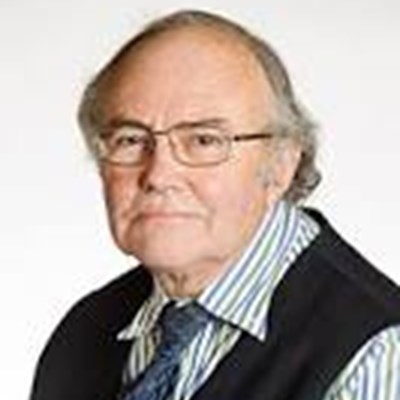