What is regulated lobbying?

The Lobbying (Scotland) Act 2016 became law in April 2016 and entrusted the Scottish Parliament with the duty to develop and implement the systems and guidance to operate the new Lobbying Register, with a commitment to do so within two years of the Act being passed.

During that time the Lobbying Register Team, led by Billy McLaren, took a consultative approach and worked closely with a wide range of stakeholders to build a common understanding of the Act. This included the creation of a Lobbying Register Working Group including representatives from business, public relations, third sector organisations, the legal sector, the pro-transparency community and journalism. This group was tasked with providing valuable input into developing and creating parliamentary guidance on how best to define what is and what is not regulated lobbying.

The following provides a brief explanation of what regulated lobbying is.

As well as working with external contractors to build the lobbying register system and create a media and marketing campaign to raise awareness of the Act, the Lobbying Register Team wanted to build on the engagement it had undertaken with stakeholders to allow them early access to the system. In late 2017 and 2018 the lobbying register system - www.lobbying.scot - was available to use during a familiarisation period, and in conjunction with the published parliamentary guidance. The aim being to ensure that stakeholders were able to prepare for the Act coming into force, and allow them an opportunity to think about their own internal compliance and audit procedures that would have to be implemented when recording conversations with MSPs etc.

The Lobbying (Scotland) Act came into force on 12 March 2018 and by around 1,000 organisations had already signed up to register, and close to 3,000 instances of regulated lobbying had been published for anyone to view. 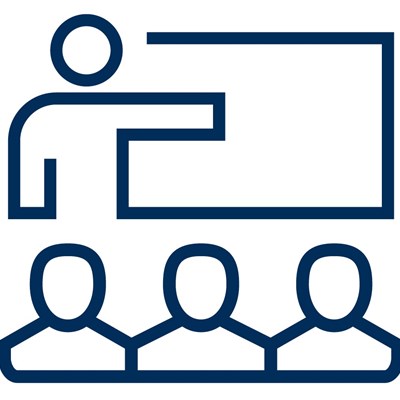 How the Scottish Parliament works

This one-day training course will update participants on the powers of the Scottish Parliament, how it makes laws and how professionals can engage in the legislative process.
Read more
Add To Favorites