As Head of Risk & Compliance, Shareen is responsible for governance, risk and compliance within the firm, handling the firm’s internal legal matters, regulatory compliance and risk management strategy. Having previously been a solicitor at a large Scottish law firm, she has also acted as in-house counsel in both the private and public sector, most recently as a General Counsel and Company Secretary in the renewables sector. Shareen was awarded Young In-house Lawyer of the Year in 2010 at the British Legal Awards. Outside of work, Shareen sits as a non-executive director at both Citizens Advice Scotland and Govan Community Project, a charity that works to build links between diverse communities in the area. 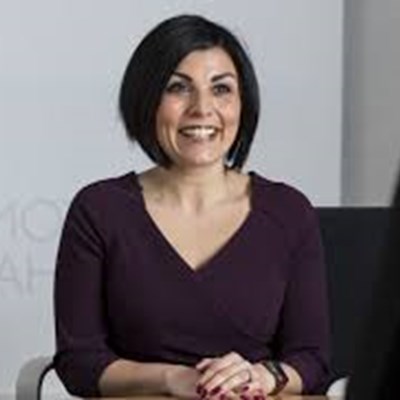