The anti-money laundering landscape in the legal sector is changing and coming into ever more focus, with an increased awareness of the multitude of ways in which the legitimate services provided by legal firms can be used for illegitimate purposes. HM Treasury and the National Crime Agency in the latest National Risk Assessment clearly define the legal sector as being at high risk of Money Laundering.

The Law Society itself is regulated by the Office for Professional Body AML Supervisors (OPBAS) and in order for us to meet our statutory obligations as a Professional Body Supervisor we employ a range of tools to assess the risk of our population and of our individual members. These include thematic reviews, desk-based reviews, specific file audits and, importantly, via the AML Certificate. These tools ensure we not only supervise effectively, but also create more focused and relevant educational materials and training events in order to aid firms in compliance with their obligations.

Adopting a risk-based approach allows us to be robust, fair and responsible - balancing the commercial realities and the environment in which our members operate with our overarching legal responsibility to ensure our members are complying with their AML obligations.

Key components of the legal framework to anti-money laundering

The Money Laundering Regulations 2017 set administrative requirements for the anti-money laundering regime within the regulated sector. Regulation 12 states that the regulations apply to 'independent legal professionals'.

An independent legal professional includes a practice unit or a sole practitioner who by way of business provides legal or notarial services to other persons. It does not include solicitors employed by a public authority or working in-house.

The Proceeds of Crime Act 2002 establishes a number of money laundering offences including:

The Proceeds of Crime Act 2002 applies to everyone, although certain failures to report offences, and the tipping off offences, only apply to people who are engaged in activities in the regulated sector (including the legal profession).

The Terrorism Act 2000 establishes several offences about engaging in or facilitating terrorism, as well as raising or possessing funds for terrorist purposes.  The Terrorism Act applies to all persons. There is also a failure to disclose offence and tipping off offences for those operating within the regulated sector.

We hold a dual role regarding the application of anti-money laundering legislation and regulation:

AML supervisory authority status has been ratified by Her Majesty's Treasury and is discharged through the use of the Solicitors (Scotland) Act 1980:

No person shall be qualified to practice as a solicitor in Scotland unless:

The Act gives disciplinary powers to us and entitles us to issue "accounts rules" regarding how client money should be handled by a solicitors practice unit.

While we are committed to the education and support of our members in preventing the Scottish legal system being used to launder criminal or terrorist funds, we have a duty under the regulations to take appropriate action where members do not comply with the requirements of the regulations.

We discharge our supervisory duties and responsibilities by:

Firms who operate both north and south of the border

We have agreed a memorandum of understanding with the Solicitors Regulation Authority, which assigns responsibility for AML supervision based on the location of law firms’ registered office. 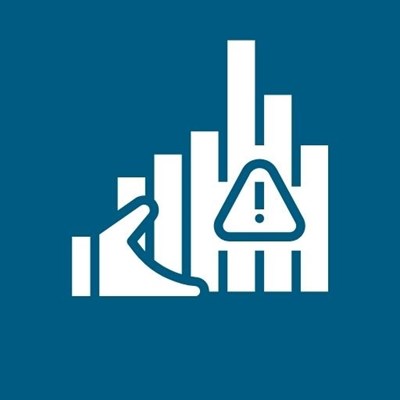 We have carried out a new, refreshed and far more detailed assessment of AML risks, tailored to the circumstances, demographic and context of the Scottish profession. The Money Laundering Regulations require that our members use this information when carrying out their own money laundering and terrorist financing risk assessments.
Read more 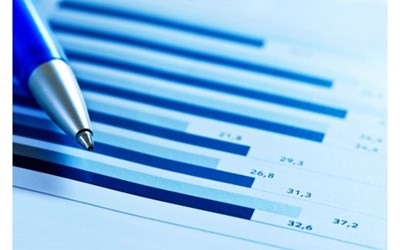 We have updated our AML Supervisory Annual Report building on the interim version published in February 2021.
With a foreword from our CEO, Lorna Jack, the report highlights the work we have undertaken between April 2020 and April 2021 in fulfilling our supervisory obligations as per the requirements of the Money Laundering Regulations 2019.
Read more 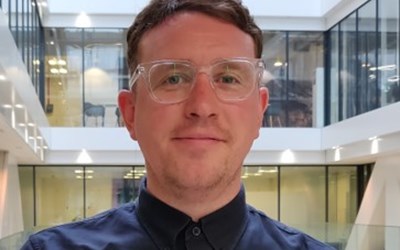