In our policy on the suspension or postponement of the investigation process of conduct complaints referred to us by the Scottish Legal Complaints Commission (SLCC), we set out the law and legal advice received; the policy which our Professional Conduct department has adopted and the procedure to be followed by members of the Professional Conduct teams.

Please read our drop down menu below for further information on the policy and process.

We obtained legal advice in the form of an Opinion from Counsel dated 14 July 2010, which concluded and advised that the Society nevertheless has both the power, and in certain circumstances the duty, to suspend investigations, outwith the specific statutory power to do so in the context of Section 15 of the Act.

Our policy is to postpone or suspend investigations where the circumstances reasonably require us to do so. We are satisfied, on the basis of the legal advice received, that we have both the power and the duty so to do in appropriate cases. It is inappropriate to define "appropriate" circumstances, as the question of whether it is appropriate to suspend or postpone an investigation will be dependent on the particular facts and circumstances of individual cases. Certain examples of when a suspension may be appropriate are outlined below.

The Society must balance the competing interests of the complainer, the solicitor, the public and the profession, including any other interested parties. It must act with fairness and in accordance with the law and principles of natural justice. Similarly a suspension or postponement will be uplifted and  the complaint investigation resumed when the circumstances dictate that it is appropriate so to do, taking into account the same factors.

At all stages after receipt of the complaint from the SLCC, staff must be alert to any circumstances whereby the investigation of a conduct complaint may prejudice the interests of justice, or otherwise constitute appropriate circumstances warranting the suspension or postponement of a conduct investigation. Where such circumstances arise, the procedure which should be adopted by the Reporter to the Professional Conduct Sub Committees (Reporter) is:

If at any time, outwith regular reviews, any party, including the SLCC, contacts the Reporter submitting that circumstances have changed or that a different view ought to be taken about existing circumstances, the Reporter will review such submissions and may decide, after discussing with a manager, to retain or uplift the suspension.

Examples of when a suspension may be appropriate may include (but are not restricted to): 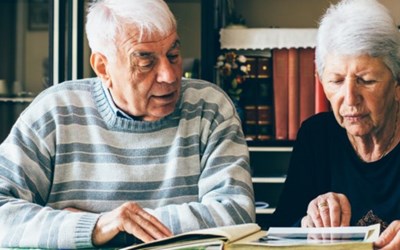 Information about the types of situations where a solicitor can help you, guidance on finding and dealing with a solicitor, and details of how clients are protected.

Find out about the consumer protections available to clients, what standards solicitors must meet, and what to do if you feel your solicitor has not met them. 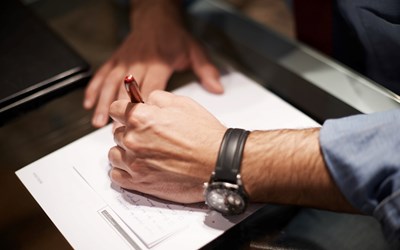 What to do in the event that you are unhappy about the service or conduct of your solicitor and wish to make a complaint.