Marathon relays, walking the Water of Leith in the snow and numerous bake sales, are just a few of the fundraising activities Law Society of Scotland staff have undertaken to raise a total of £8669 over the last year for Ovarian Cancer Action.

A huge range of fundraising activities have taken place across the organisation, which was supporting Ovarian Cancer Action as its charity partner of the year in memory of much missed colleague Jeune Robertson who sadly passed away from the disease last year. 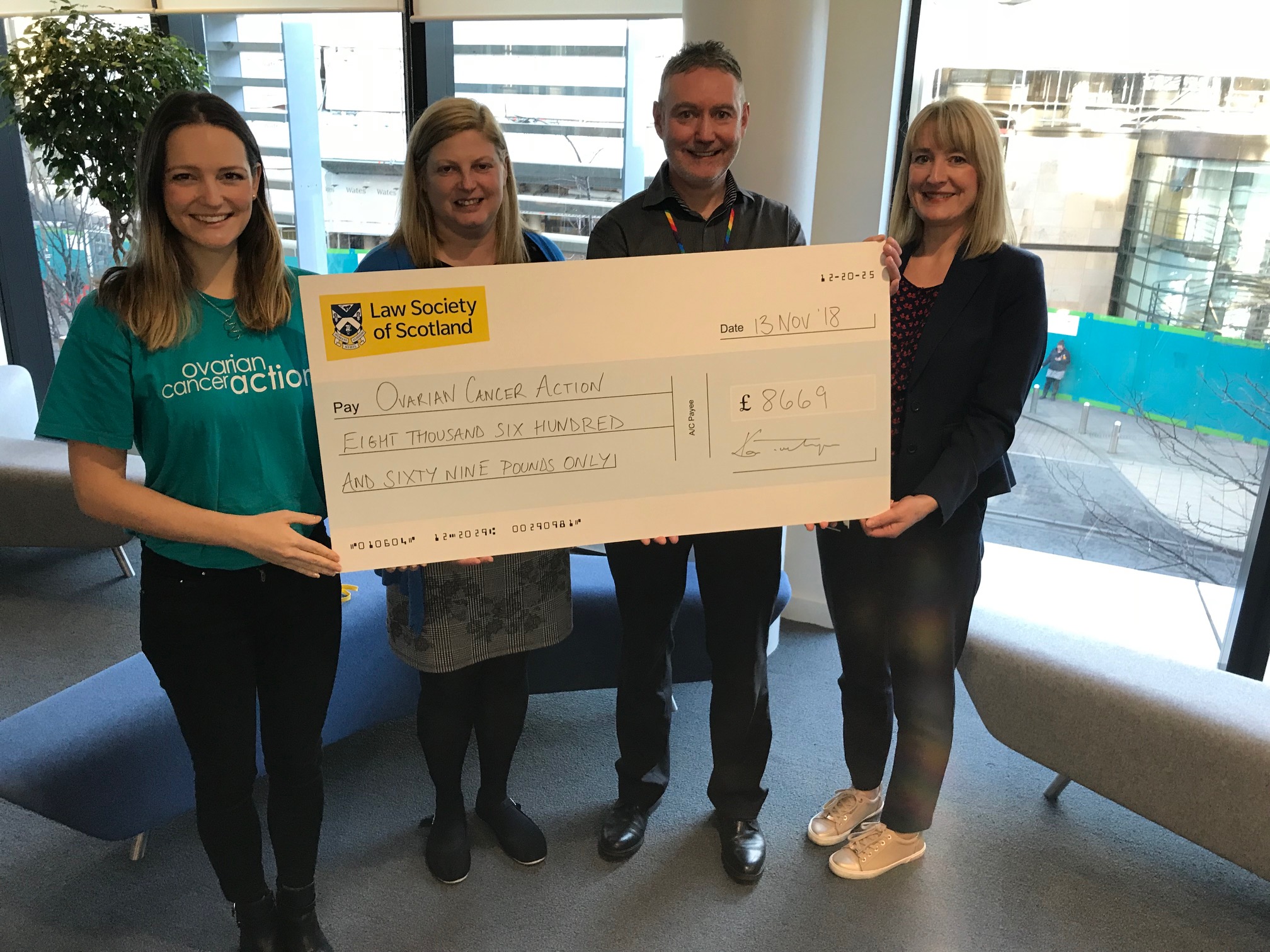 Daisy Woolfrey, corporate partnerships manager at Ovarian Cancer Action said: “We are delighted to have worked with the Law Society of Scotland for the past year. We’re a small charity, but an ambitious one.  And we are acutely aware that we wouldn’t be where we are today without supporters like this. We’ve been so impressed by the Law Society’s unique fundraising approach to the Charity of the Year partnership and their determination to reach their fundraising target of £7000 and then absolutely smashing it!

“Every single colleague has shown such tremendous dedication to the cause. It’s been fantastic to work with this company in raising vital money for ovarian cancer research in memory of their much missed late colleague.”

Lorna Jack, Chief Executive of the Law Society of Scotland, said: “I’d like to thank all of my colleagues for the absolutely amazing amount of fundraising they have done this year for Ovarian Cancer Action.   We’ve baked, held a table tennis tournament, cycled through the night, walked 134 miles of the  John Muir Way in a day in relay teams, held a pub quiz, walked the Water of Leith in a blizzard, and created a fabulous baking recipe book. £8669 is a tremendous amount of money to have raised, and testament to Jeune’s legacy, who will always be sorely missed.”

Law Society staff vote for a new charity partner each year to focus their fundraising efforts, recently supporting The Stroke Association in 2016-17 and The Cystic Fibrosis Trust in 2015-16.

Colleagues have voted to support West Lothian Food bank for the next 12 months. 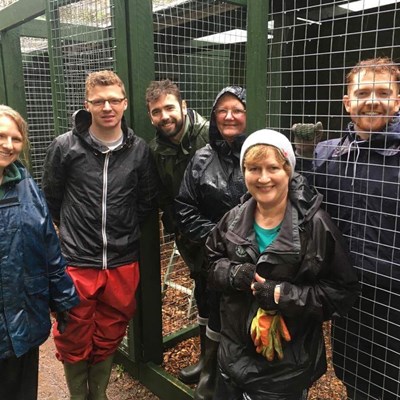 How we support our local community through our CSR activity 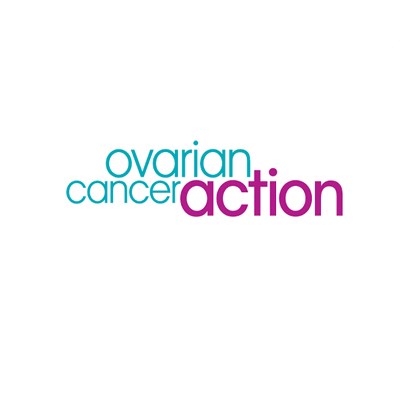