Current environmental protections should remain intact after the UK leaves the European Union.

The Law Society of Scotland has raised concerns that environmental governance mechanisms could be weakened after the UK leaves the EU and has backed proposals for Scottish Ministers to have new responsibilities in relation to future environmental policy.

The professional body for Scottish solicitors fears that without the current governance functions of the European Commission, the Court of Justice of the European Union and the European Environment Agency, Scotland’s residents could lose a means of raising environmental concerns and having them investigated.

The Law Society has supported proposals to maintain a role for the EU environmental principles in developing future Scottish environmental policy but warns that there may be missing environmental governance mechanisms as a result of Brexit.

Gordon McCreath, Convener of the Law Society of Scotland’s Environmental Law Sub-Committee, said: “Protection of the environment is now a mainstream, baseline requirement in law and politics and it’s essential that appropriate protections continue post-Brexit.

We support the Scottish Government’s proposal to introduce a duty on Scottish Ministers in relation to the EU environmental principles in developing future environmental policy in Scotland. We believe that this duty should also extend to public authorities and have called for clear guidance as to how the principles are to be treated.”

The Law Society has also warned of significant governance issues arising as a result of the loss of EU environmental scrutiny mechanisms and assessment of performance.

Gordon McCreath added: “The absence of the EU mechanisms could reduce environmental governance and scrutiny. While it can be challenging to galvanise action by the European bodies, the international oversight will be lost, and it is important that individuals are able to raise concerns and have them followed through by an appropriate expert and well-resourced body.

“The loss of EU scrutiny and assessment of performance could be mitigated to some extent by the establishment of a new environmental body or widening the scope of an existing body. Any new or existing body taking on additional duties should be independent from government and able to hold Scottish Ministers to account. It is also crucial that any new body is properly resourced and staffed and has the power to refer government to judicial review.”

The Law Society has also called for strong collaboration between the UK Government and the devolved administrations on environmental matters post-Brexit.

Our responses to consultations in the area of environment law. 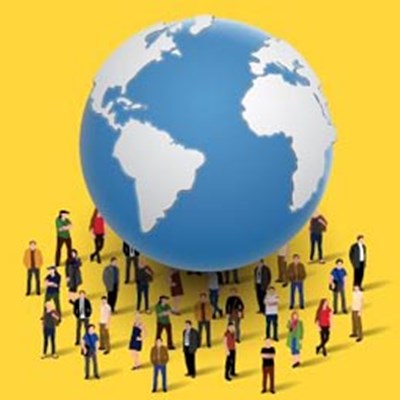