Resolution on Ukraine and international rule of law

The Council of the Law Society of Scotland passed a resolution on Ukraine and international rule of law when it met today, Friday, 4 March 2022, which condemned the ongoing illegal invasion of Ukraine by Russian forces.

Resolution on Ukraine and international rule of law

The Council of the Law Society of Scotland:

The Society's President Ken Dalling has also written to the President of the Ukraine Bar Association, Anna Ogrenchuk, to express sympathy and solidarity with its members and the people of Ukraine. The letter is available to read.

The Law Society of Scotland condemns the use of force by Russia against Ukraine. International Law is clear that such actions are both legally and morally reprehensible. The invasion of Ukraine is an egregious breach of the rule of law and we support lawful action that will help bring this terrible conflict to an end as swiftly as possible.
Read more 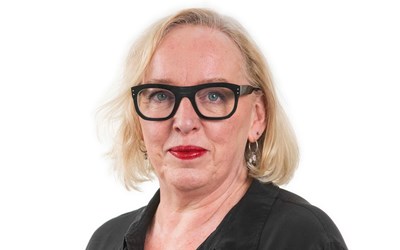 The Scottish legal sector must be alert to the implications of the current crisis and has a shared responsibility to comply with UK Government sanctions and present a united front against Russia’s violations of international law.
Read more 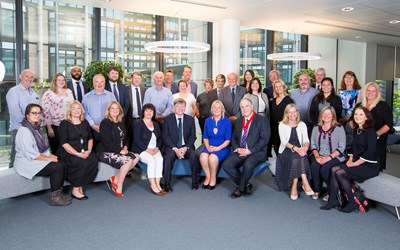 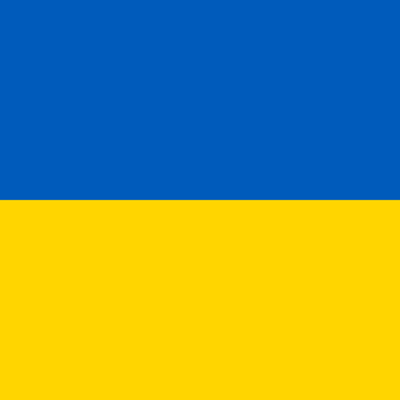