The Law Society of Scotland has called on the Scottish Legal Complaints Commission (SLCC) to focus more on its core role in handling legal complaints and go further in controlling its costs.

Responding to the SLCC’s consultation on its draft budget for 2022-23, the Society has noted the SLCC is forecasting record total spending and questioned whether such a budget could be justified in the current climate.

Despite a proposed reduction to the levy which solicitors must pay, the commission’s draft budget for 2022-2023 does little to address previous fee increases that have significantly exceeded inflation in preceding years.

The SLCC proposes to reduce the levy by 5%, while increasing the Approved Regulator fee payable by the Law Society by more than 230% to £10,000.

The Law Society has written to the SLCC outlining its concerns with the draft budget:

Law Society Chief Executive Diane McGiffen said: “We have a shared interest with the SLCC in Scotland having an effective, independent and cost effective legal complaints handling system. Unfortunately, this draft budget indicates the commission still has some way to go in fulfilling that need.

“The commission needs to be conscious of the very difficult situation faced by solicitors at the beginning of the Covid-19 pandemic, when the SLCC increased its levy significantly at the same time as the Law Society had decided on a £2.2 million support package for the sector.

“We would urge the commission to take a closer look at its budget, as it did to a limited extent last year, and implement a more efficient cost structure that is focused on its core business of dealing effectively and efficiently with legal complaints.”

Responding to the SLCC's proposed reduction in the levy for solicitors, Ken Dalling, President of the Law Society of Scotland has welcomed the reduction but said that it will still leave the SLCC with a record budget to spend, despite forecasting fewer complaints.
Read more
Add To Favorites 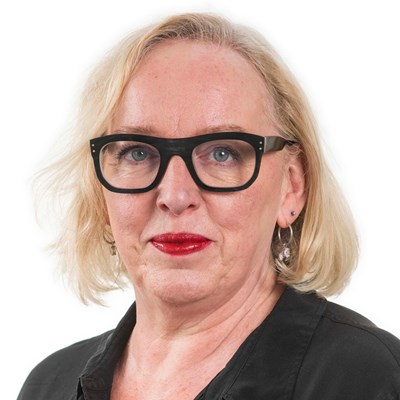