Legal firm Lindsays has promoted six of its paralegals to senior paralegals.

Cheryl McCourt, Christine Jamieson, Tracey McCardle and Sandra Reid are all accredited by the Law Society of Scotland and members of the Scottish Paralegal Association. Sandra Reid has been the President of the SPA for the last five years and an office bearer for 10 years.

Lindsays' managing partner Alasdair Cummings commented: “We are delighted to be able to offer these promotions, recognising the hard work, talent and professionalism of everyone making the step up. We are looking forward to working with our colleagues in their new roles.” 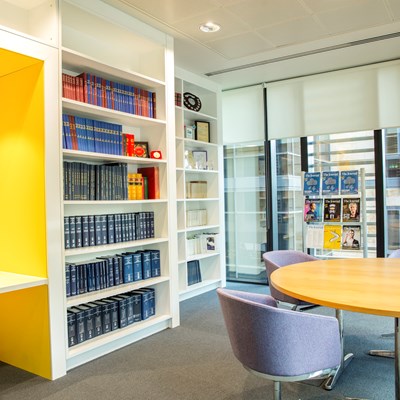 Our Accredited Paralegal status is a voluntary accreditation for paralegals working in Scotland.